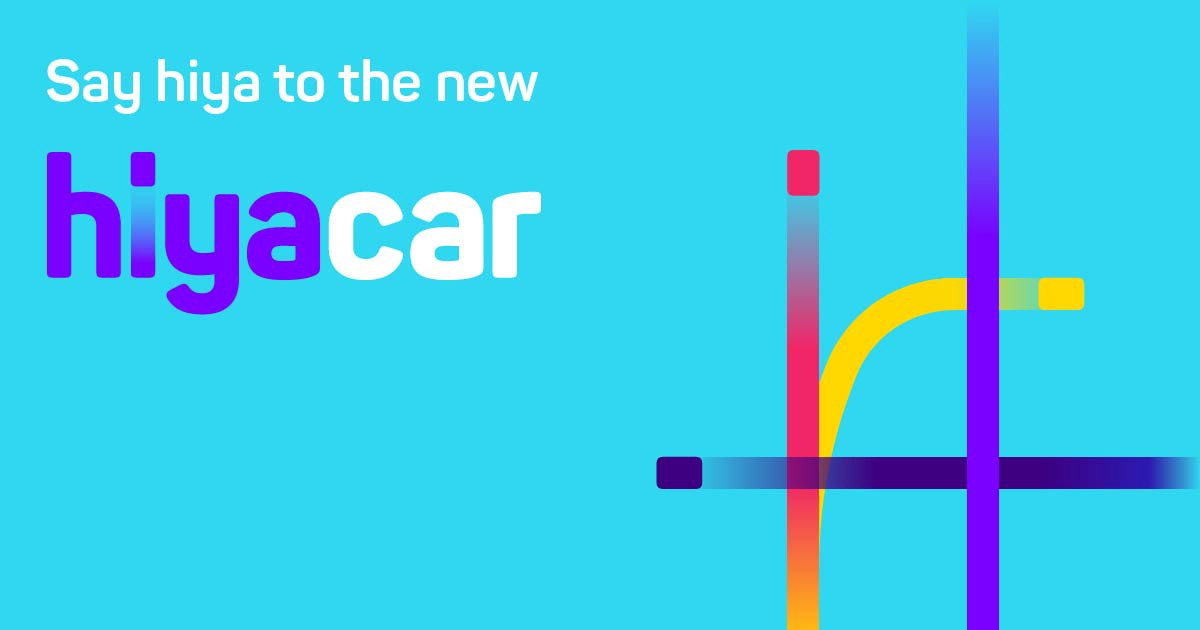 Peer to peer car rental platform, Hiyacar, is stepping up its expansion plans after raising more than one million pound in investment.

The London-based firm have raised close to £1.2 million via crowdfunding platform, Crowdcube, racing past their initial funding target of £500,000. No strangers to crowdfunding campaigns, Hiyacar have previously raised £500,000 through two earlier Seedrs campaigns whilst angel investors have offered a further £1.9 million in backing.

Dubbed as an ‘Airbnb for cars’, Hiyacar allows car owners to rent out their vehicles for a short period of time when not in use, much in the same way property owners utilise the popular Airbnb platform. Likewise, if you’re looking to hire a vehicle, Hiyacar claims to offer a smarter, more environmentally friendly way to do so. More than 1,600 cars throughout the UK are available for hire through Hiyacar but with 10 million cars rented in the UK each year, the growth potential is huge.

How will Hiyacar spend the cash?

The two key areas targeted for investment by Hiyacar are in marketing and development of their key-less technology. One obstacle in realising Hiyacar’s true potential is in the exchanging of keys between car owner and renter. The Hiyacar team therefore worked to create an app-controlled box, enabling users to start a car from an app; The Quickstart Box.

As part of their fundraising campaign, Hiyacar stated:

“Hiyacar is now a friendly community with >50k members, cars in every London borough and the best Trustpilot rating for UK car sharing. They launched the first P2P B2B solution and have agreed to launch an “earn while you fly” scheme with a major airport plus a partnership with a leading car manufacturer. Hiyacar is raising funds to be the biggest UK car sharing service by 2020.”

Let us know what you think; is this the modern answer to UK car hire? Share your opinions with us. 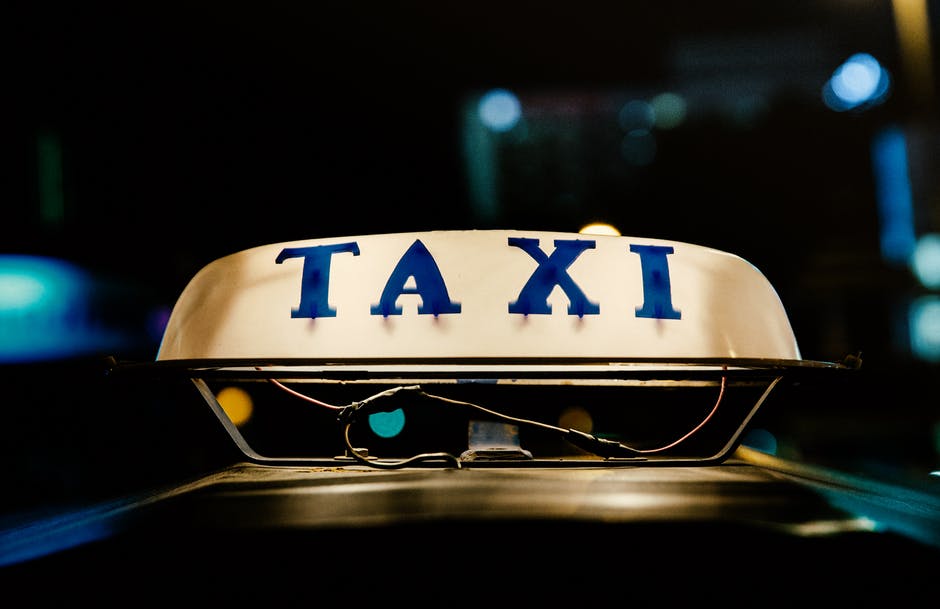 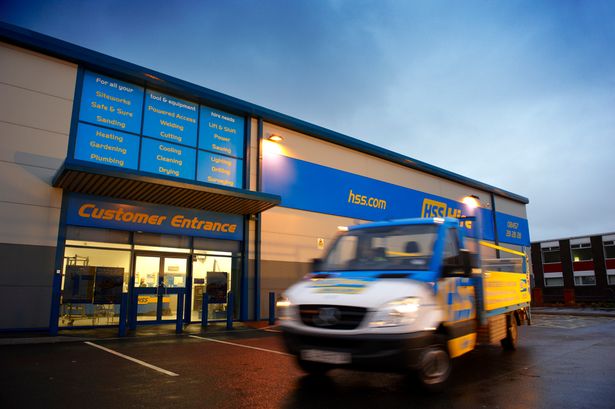 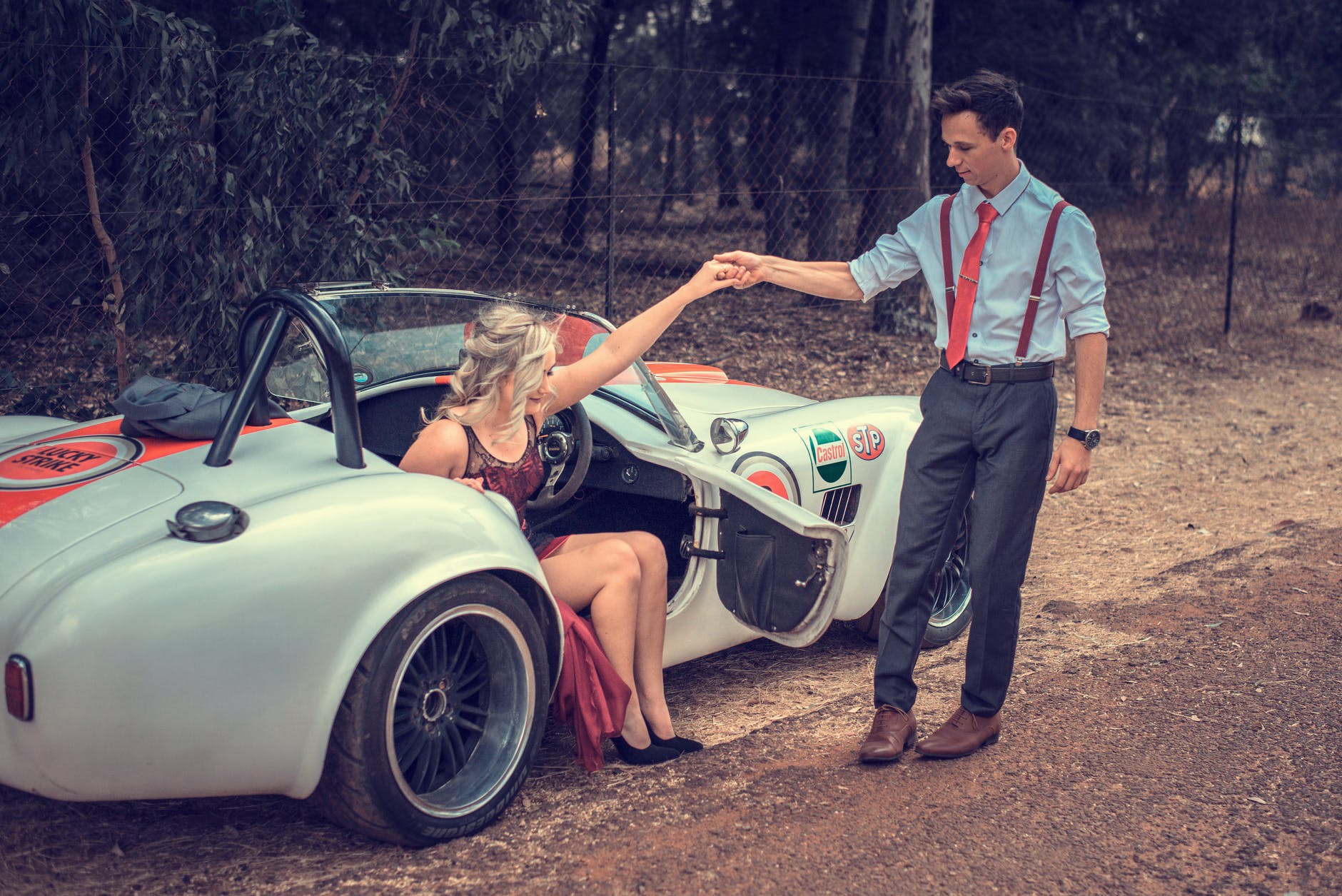 What is a Promposal?