According to a recent survey by FindaProperty.com a high proportion of Brits are resigned to the prospect of long term renting, with many admitting they don’t see themselves owning their own home until they’re over 40 years of age.

While the study found that home ownership is a far off dream for many, it also revealed that many Brits are not overly concerned with this fact, with 38% who took part in the survey admitting that owning their own home was not critical, and 26% said the prospect of renting a property long term did not concern them. FindaProperty.com found at the end of 2011 the average cost of monthly rental on a home in the UK now stands at £890 PCM, the highest ever recorded by the online property listing.

Almost half of respondents said they didn’t anticipate owning their own property until they are at least 40 years old, so it was lucky that only 54% of those who took part in the survey felt that buying their own home was a priority.

Reasons for choosing to rent are often due to lifestyle, with 11% of people saying they choose to rent due to the flexibility it offers, while 19% say they stay in rented accommodation as they can’t afford to buy a home in their desired location, while 6% say renting is preferable as their money could only buy them a small home, whereas renting means they can afford a more spacious property. 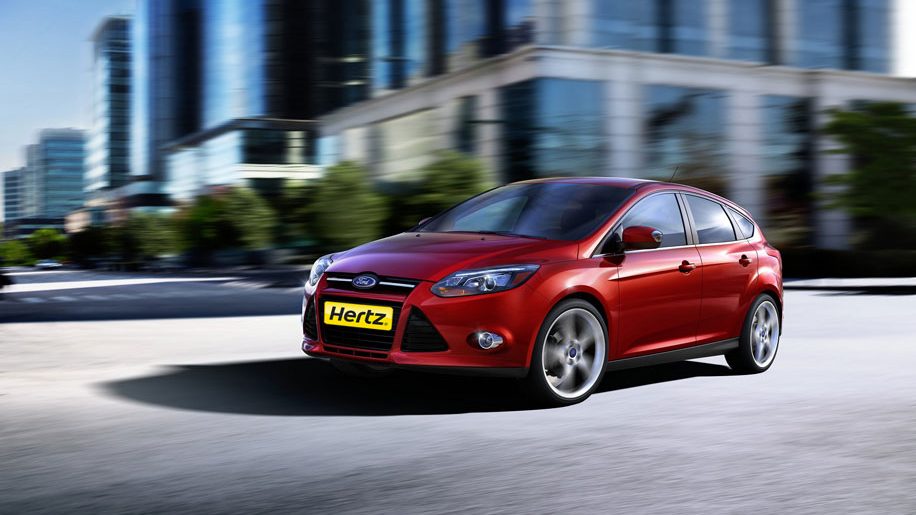 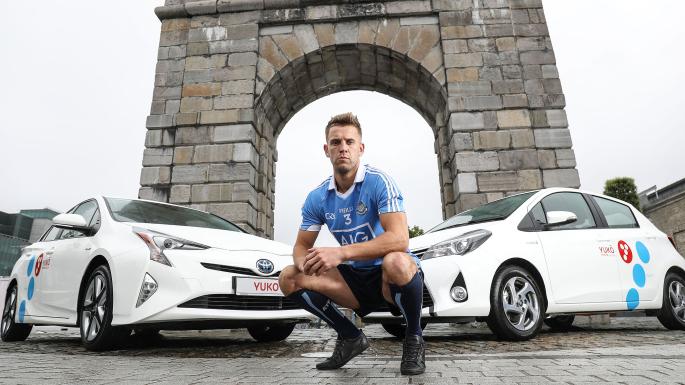