There was some good news for holiday makers and car hire customers this week as new research has revealed that the cost of hiring a car in a number of popular destinations has actually gone down by as much as 45% in selected holiday hotspots.

According to the latest data collected by leading comparison website, Travelsupermarket.com, a number of popular holiday destinations with Brits including Alicante, Faro, Tenerife, Palma and Malaga, offer car hire rates up to 45% cheaper compared to two years previously.

Some of the very best car rental deals highlighted by the comparison website were found in the first week of June, known as the Whitsun school holiday. The cost of hiring a mini economy car for 8 days in Malaga during this period was found to be less than £8 a day, costing a total of £63.89. This deal offers a saving of 44% compared to the same car hire booking made in 2010.

Even during the peak time of summer holidays, Travelsupermarket.com, has found that there are still savings to be made on car hire. The cost of hiring a car while on holiday in August would be on average 17% cheaper than two years previously, while in selected Spanish destinations you could make savings of up to 27% on the cost of car rental compared to the 24 months ago. 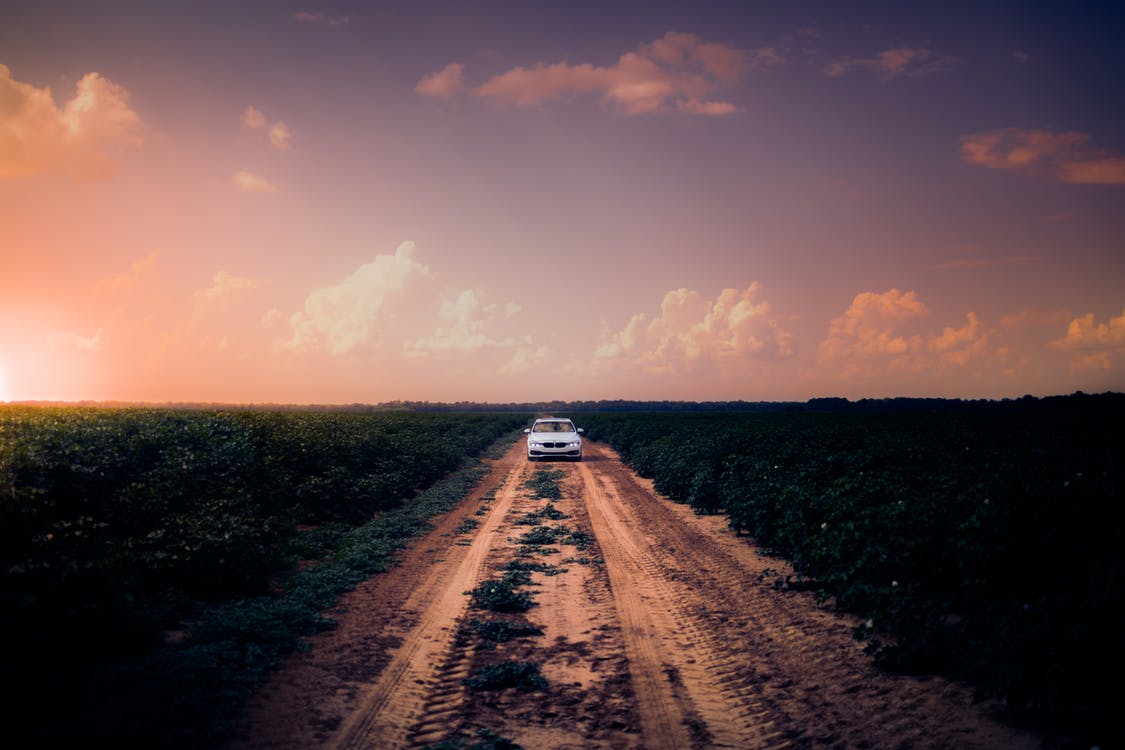 Enterprise Rent a Car branch out into Dundee 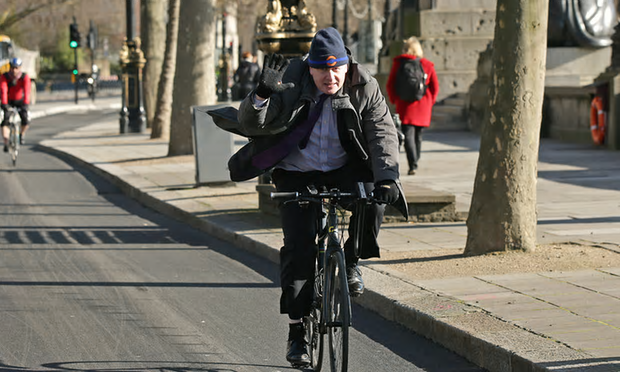