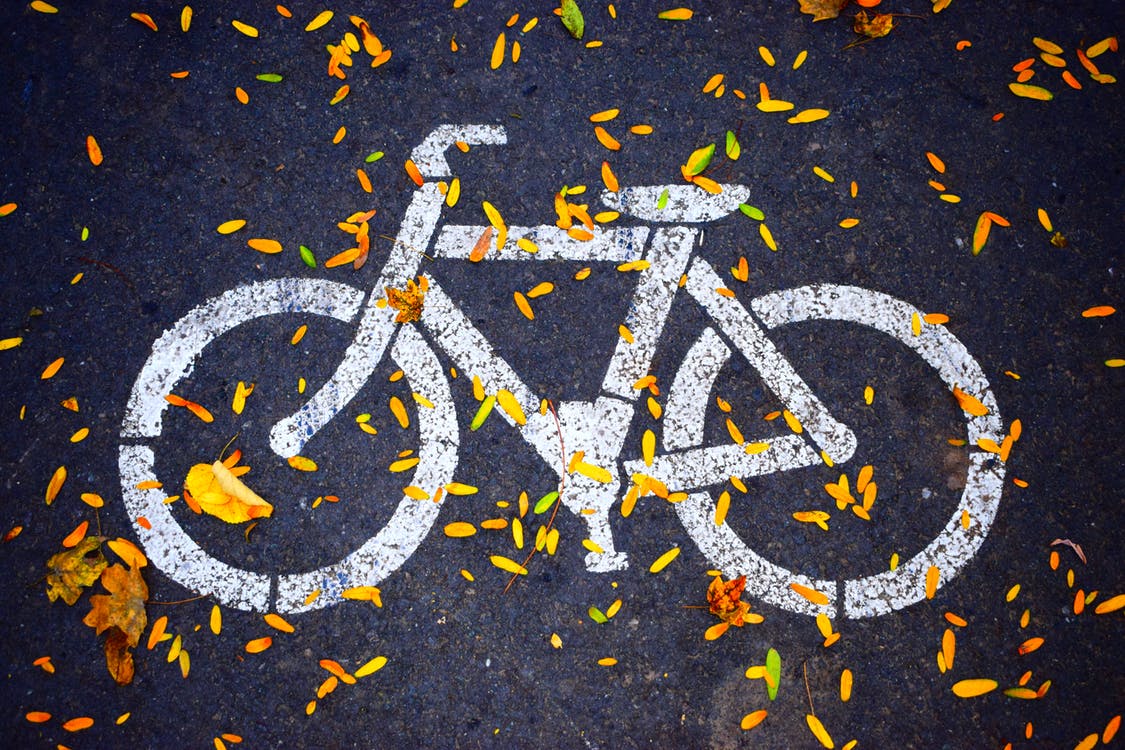 As you will have seen on the AnythingForHire.Com blog, most UK cities are now peddling forward with bike rental schemes, wanting to offer residents and tourists an eco-friendly way of exploring and navigating the city. Well, this week Edinburgh adds itself to this list, announcing that they will be rolling out a bike rental option with food-ordering service, JustEat.

According to sources, these bikes will be peppered across the city, seeing a further 200 bikes in operation in Edinburgh. Made possible by the sponsor of the scheme, JustEat; the ‘Just Eat Cycles’ are already going down a storm elsewhere. Having received such great feedback, the local authority has decided to extend this offering, adding University of Edinburgh’s Bristo Square, Waverley Bridge, Fountainbridge, Stockbridge and Charlotte Square to the lit of depots.

All controlled through a swish application, users can plan their bike hire as and when they please, accessing bikes for just £1.50 a pop. What’s more is that the bike’s operator, Serco, is also liaising with a sting of other locations, with bike hire set to sit at the centre of the city’s transport infrastructure in the very near future.

Transport for Edinburgh Chief Executive George Lowder MBE, was thrilled to be launching this service, believing it to add real value to the people and visitors of Edinburgh.

“These hire points represent the first physical touch points of this exciting, world-class cycle scheme which we have been working closely with the Serco team to develop. This collaboration has been hugely productive to date, and we are very much looking forward to the launch of the service on Monday” he said.

Let us know what you think about this scheme. Are there any other cities that would benefit from something similar? Leave your comments with us. 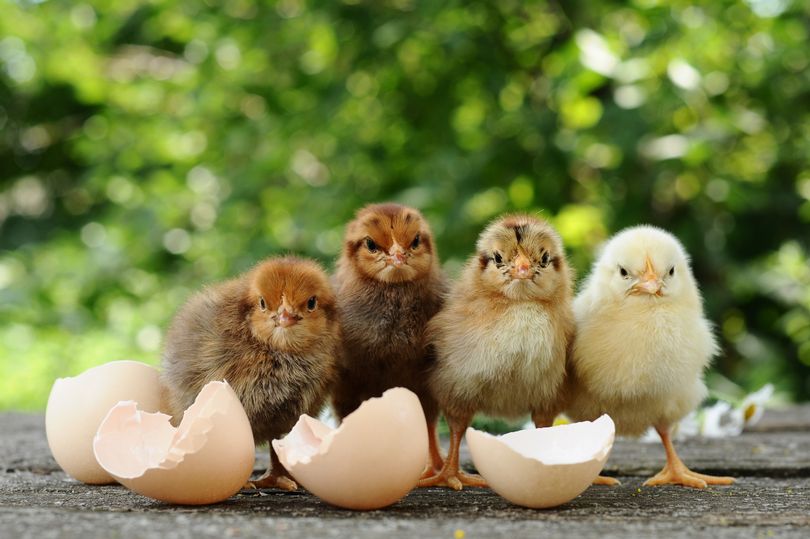 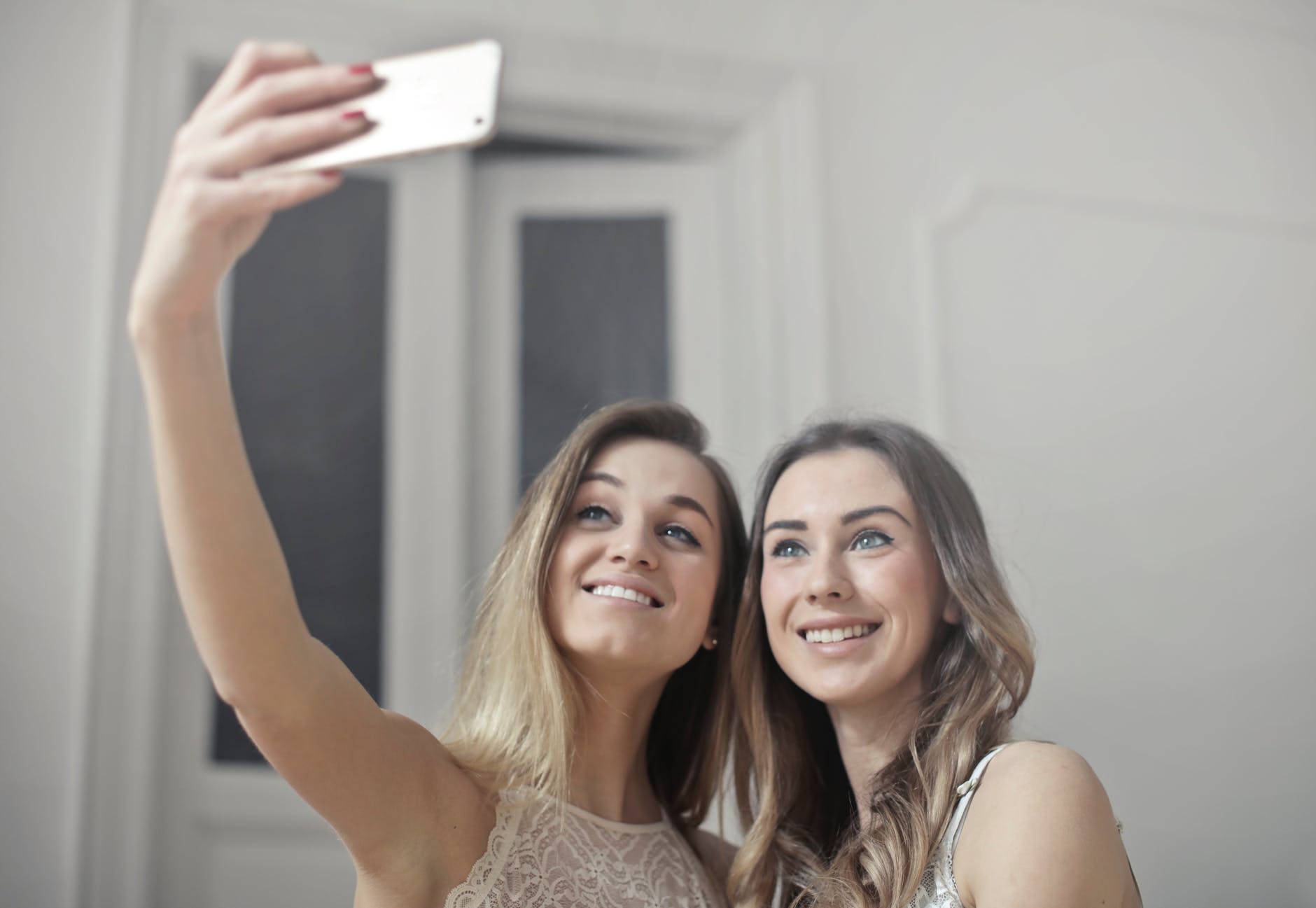 You Can Now Rent a Friend!

Brad and Angelina hire an entire train for family outing