The subject of immigration is a touchy one at the moment, with everyone having their opinion of the country’s immigration policy. For this reason the people of the Home Office are doing their best to keep a low profile, tying not to upset anyone or make any controversial statements.

For this reason the people of Manchester were rather shocked to see seven African immigrants arrive to their new homes in a £50,000 stretched Hummer, a vehicle we usually associate with elite professionals and party animals.

Rana Saif, 55, who owns a pub in the village and took the photograph of the black limousine, said: ‘It’s a big waste of money – and taxpayers’ money at that.

‘I have no problem with  immigration, I moved here from Sweden, but there are too many in a small village. The limo was here about half an hour. I thought it must be a stag do.

‘There were seven migrants, all young African men. The driver said he was going to take them to Manchester and he was being paid £3,000. He said the Home Office would pay him.’

How much did the Hummer cost to hire?

We asked a few companies about how much it could cost to hire a Hummer from London to Birmingham with the average price coming out at £2,560, a rather large outlay by anyone’s standards.

Let us know what you think, should the Home Office be splashing the taxpayer’s money on services of this nature? Leave your comments below. 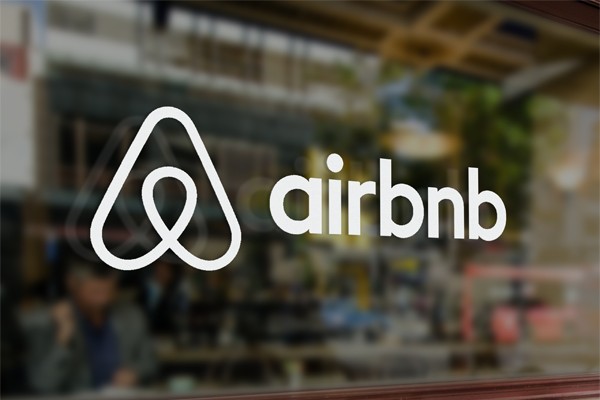 You can hire an entire Irish pub through Airbnb rental