A cash strapped student decided to offer her boyfriend for hire on eBay after reaching the end of her student overdraft in the run up to Christmas.

21-year-old Beccy John was preparing to sell some of her stuff on eBay when she joked that she’d have to sell her boyfriend to make some money before Christmas. However the jokey comment got the UWE student thinking and after she came across an article where someone out their Gran up for hire on eBay and earned a lot of money, she decided to post an ad offering her 21-year-old boyfriend Dave Church for hire for a dinner date.

Although the 21-year-old decided to post an ad to offer her boyfriend for hire online, she failed to inform her boyfriend of 1 year of her latest sales pitch, but luckily he saw the funny side and agreed to go along with the plan.

The starting bid on eBay was set at just over £3, however Beccy is hoping to get £100 when bidding closes on Christmas Eve, although she did admit that this might be a tad ambitious.

The winning bid will get to take Dave out for a dinner date, however they’ll have to pick him up from his home town of Wootton Bassett as he doesn’t drive and the winner of the eBay bidding war will also have to pick up the tab for dinner. 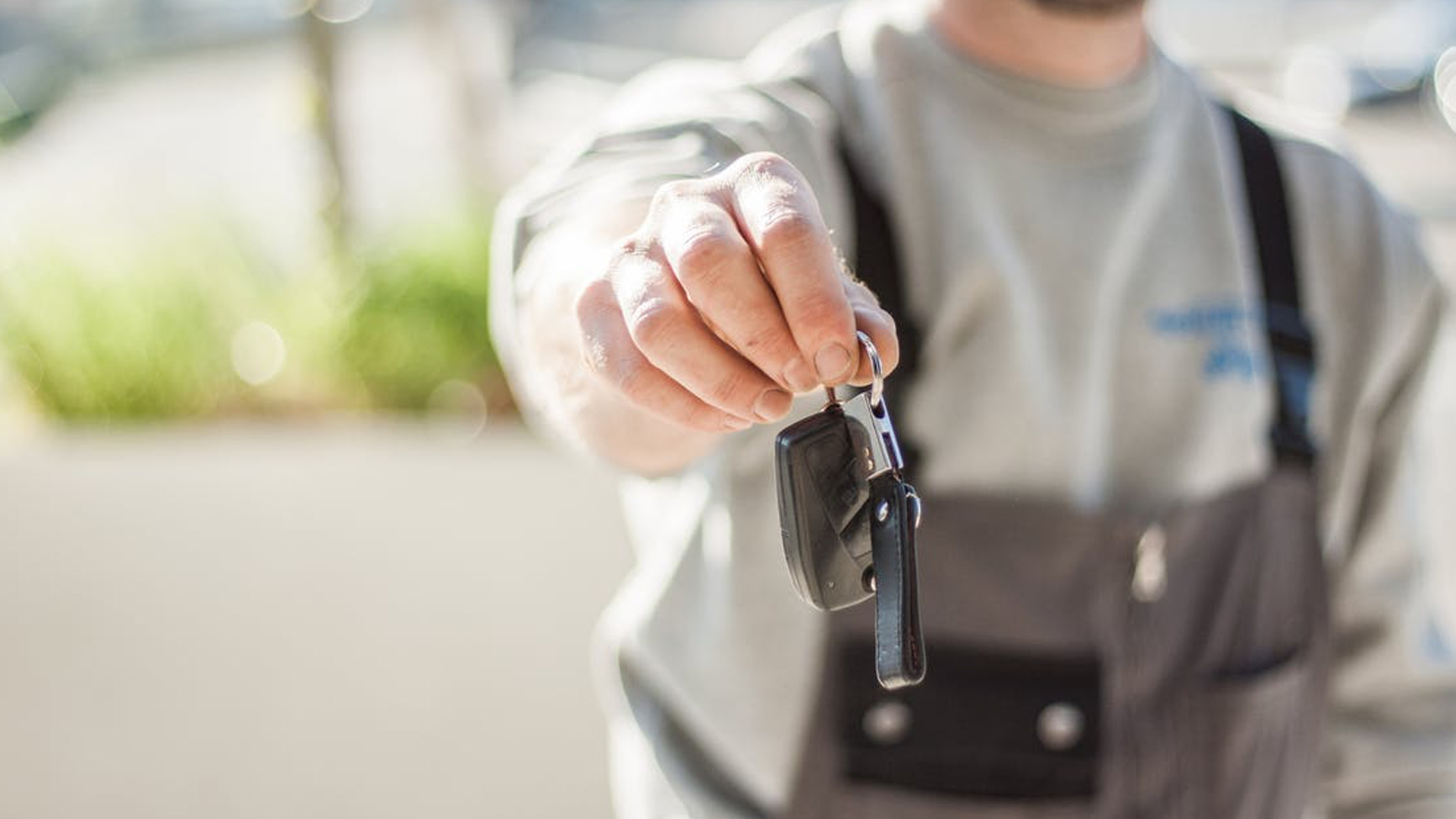