The UK is the most expensive country in Europe for property rental, 5% higher than France which came in second place in the rankings of most costly countries to rent a home. In Britain 15% of monthly incomes are being spent on rent which is compared to just 12% in Spain, and just ahead of France and Italy where 14% of gross monthly incomes are spent on rent.

Not surprisingly, the survey carried out by Easyroommate.co.uk found that London was the most expensive city to be a tenant with the average monthly rent standing at £520 which is more than the average cost per calendar month compared to the cosmopolitan cities of Milan and Paris.

The research looked at more than 33,000 rental properties across Britain, France, Italy and Spain to compile the results of the study. The poll found that rental properties in Glasgow and Birmingham were more expensive than Madrid and Barcelona with the average room rent costing £360 which is 56% higher than in Spain where the average cost of rental is £230 PCM. 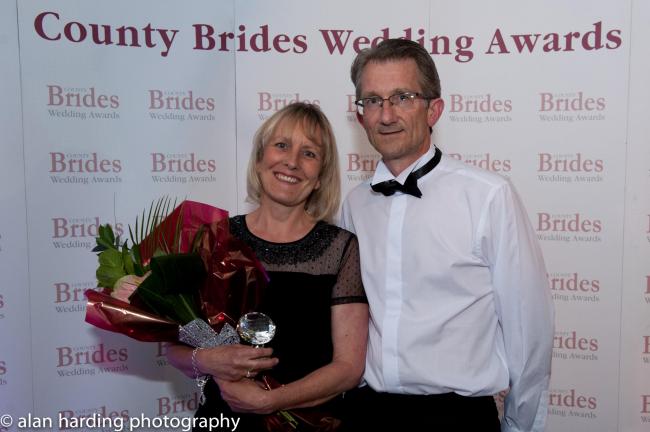 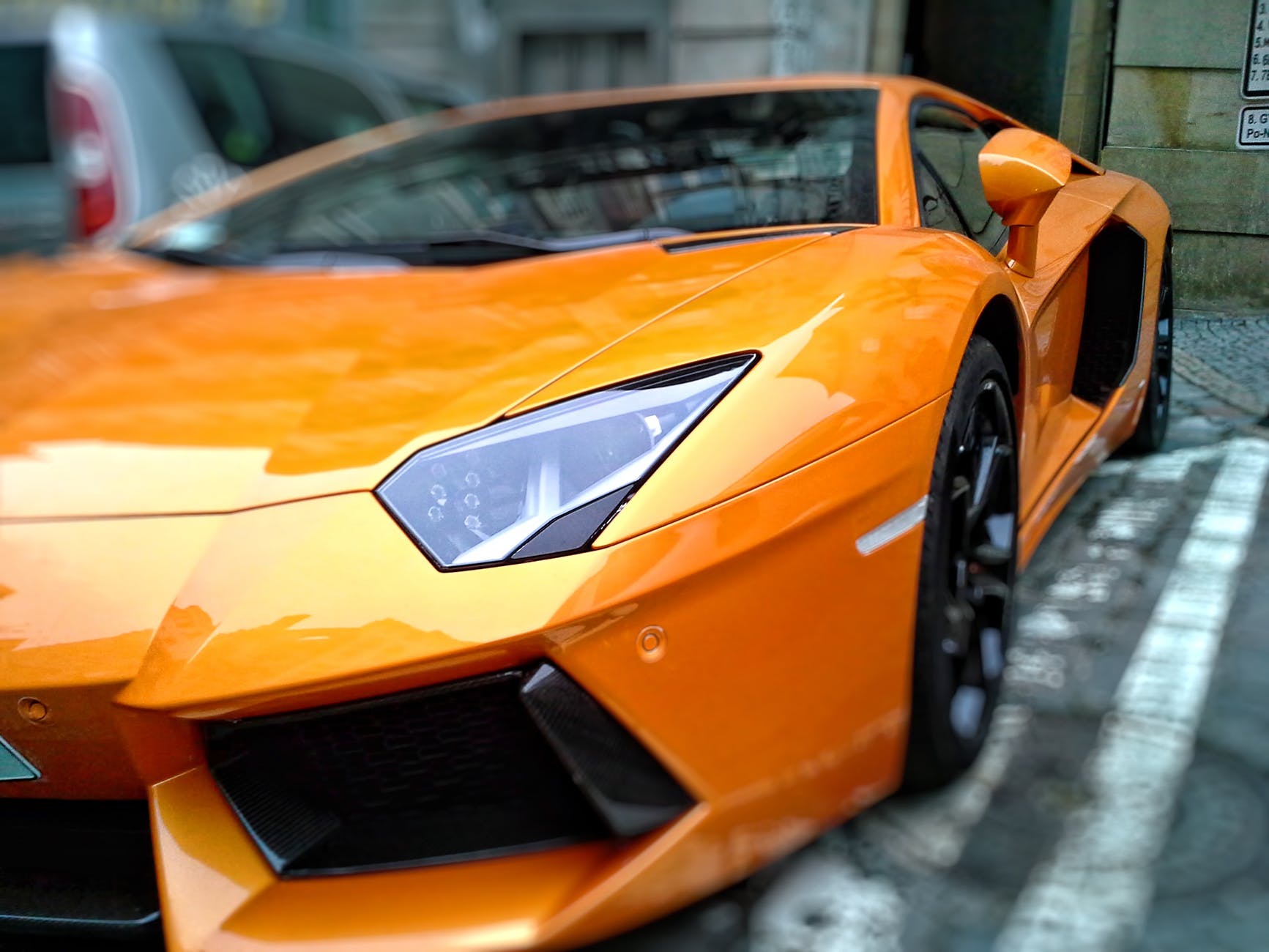