The UK’s leading lingerie and womenswear brand, Ultimo, have shunned professional models in favour of hiring seven ordinary women to star in their latest advertising campaign.

Over 10,000 women came forward to audition to become part of the latest Ultimo advertising campaign, and so the lingerie bosses had a tough job in whittling down the thousands to just seven.

The latest ad campaign is the second time in two weeks that Ultimo has launched a marketing promotion using non professional models.

As well as championing ordinary women, the latest advertising promotion has also succeeded in raising £100,000 for charities such as Breast Cancer Care, Cash for Kids, and Children with Leukaemia. 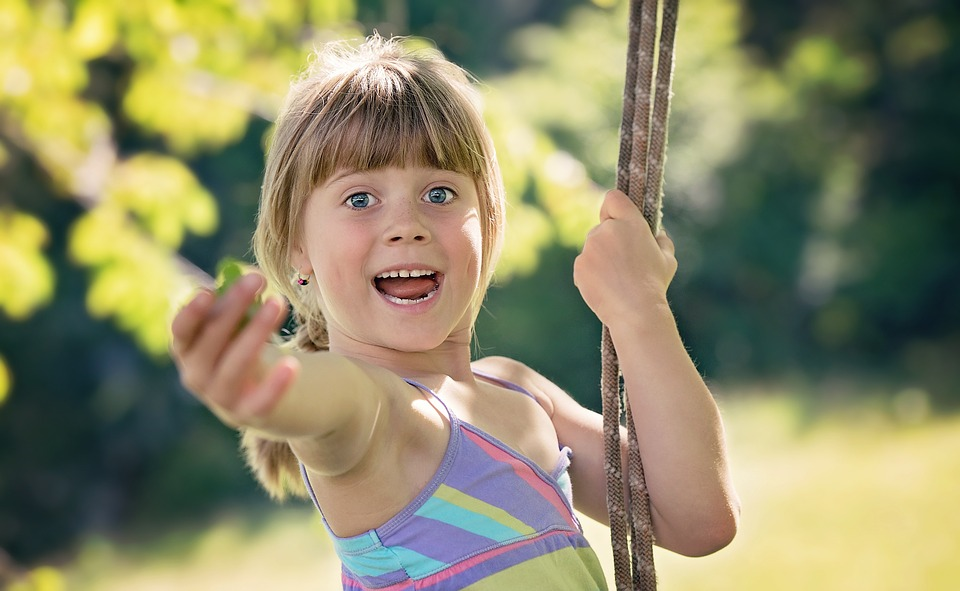