The much talked about Barclays Cycle Hire Project will launch in London at the end of July. The scheme is expected to generate an extra 40,000 extra bicycle journeys in the capital every day.

However the cycle hire project is experiencing some teething problems before it’s even been officially launched after it was revealed that only 300 out of the 400 bike docking stations around the capital will not be operational come launch day. Plus, only 5,000 out of the 6,000 bikes which will be made available as part of the project will be ready for use from this month’s launch date.

Interest in the cycle hire system is great, with 11,048 Londoners signing up for the scheme before its official introduction. Membership to the cycle hire project costs £1 for 24 hours, £5 for 7 days, and £45 for an annual membership. Members will receive a key, costing £3, which will allow them to access bikes from specific docking stations situated around central London.

Bike hire is free for the first 30 minutes, after which it costs £1 for the next 30 minutes, and goes up for journeys of over an hour or more. Transport For London believe the introduction of the new bike hire scheme will “revolutionise” the way in which Londoners travel about the city. 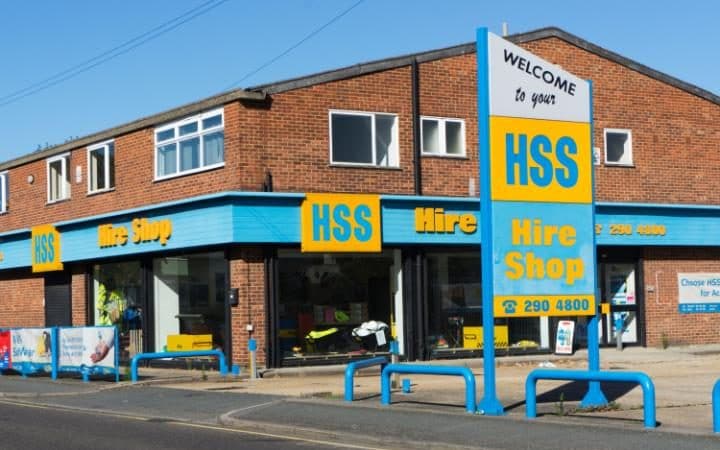