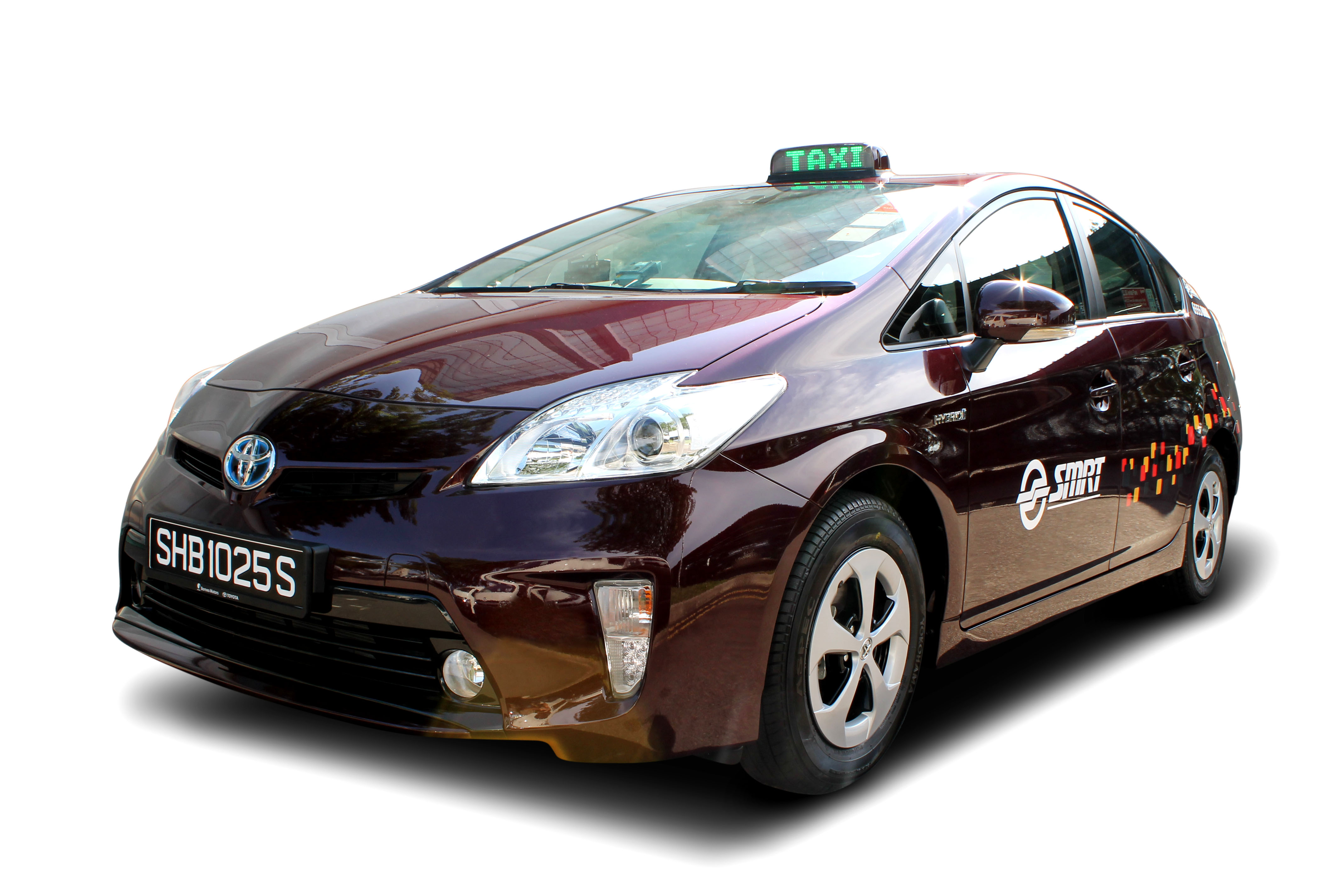 The taxi operator, SMRT, has just pumped up how many taxis there are in their part-time rental scheme. The scheme begun approximately six months ago in order to solve the growing demand for cabbies.

Currently some taxi drivers are opting out of hiring taxi’s full-time. This is due to stiff competition, though it comes with a burden of highly daily rental costs.

Having started in February with 16 cabs, SMRT’s Taxi Share scheme now has roughly 460 vehicles, which accounts for 13 per cent of its total fleet which is 3,330.

Since beginning, roughly 3,000 cabbies have signed up to the programme. The scheme allows them to book and rent a taxi for a minimum of three hours. Rates range from $5.80-$12.80.

At the moment, SMRT is the only operator which offers a scheme such as this. Taxi drivers have been keen to get involved so far, this is due to them having to sign contracts whilst renting from other companies. These contracts range from 6 months to a year. Additionally, pay rental charges are roughly $120 per day if they wish to rent a new saloon model.

SMRT’s managing director for taxis and private hire services, Mr Tony Heng, has said that the plan was to grow the number of vehicles in the scheme to 500 by the end of 2017. However, the scheme is already really close to reaching this target.

He’s also stated that he’s expanded the scheme due to the “encouraging” amount of drivers which have been singing up.

Mr William Sai, a cabby of 18 years, has been on the scheme since April. He’s stated in an interview that he regularly rents a taxi from 7am to noon. This usually makes him roughly $50 in profit after deducting the costs of renting the vehicle and its petrol. “With the competition from Uber, it is about sourcing which hours are the best to earn and yet have low rental rates,” he said. 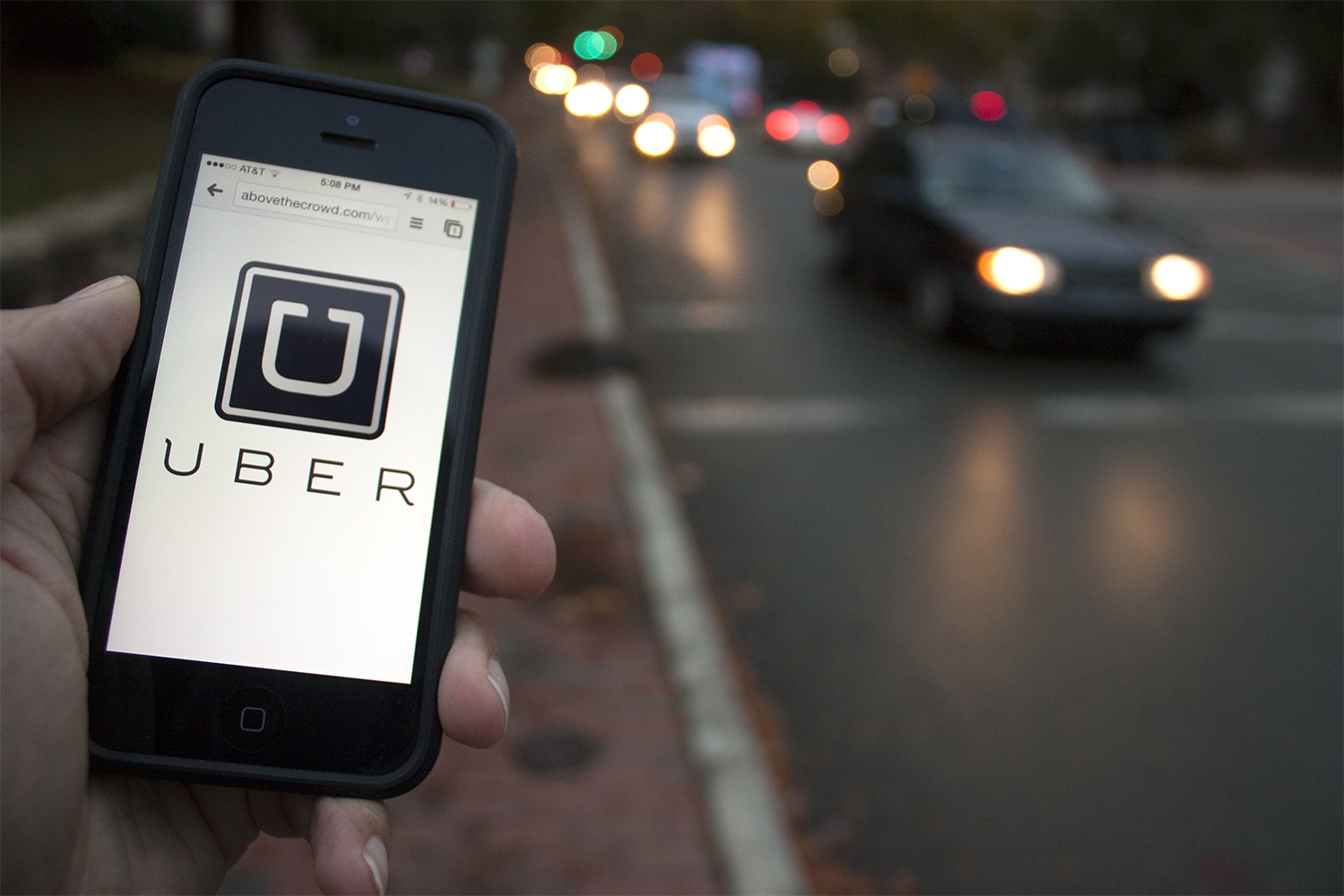 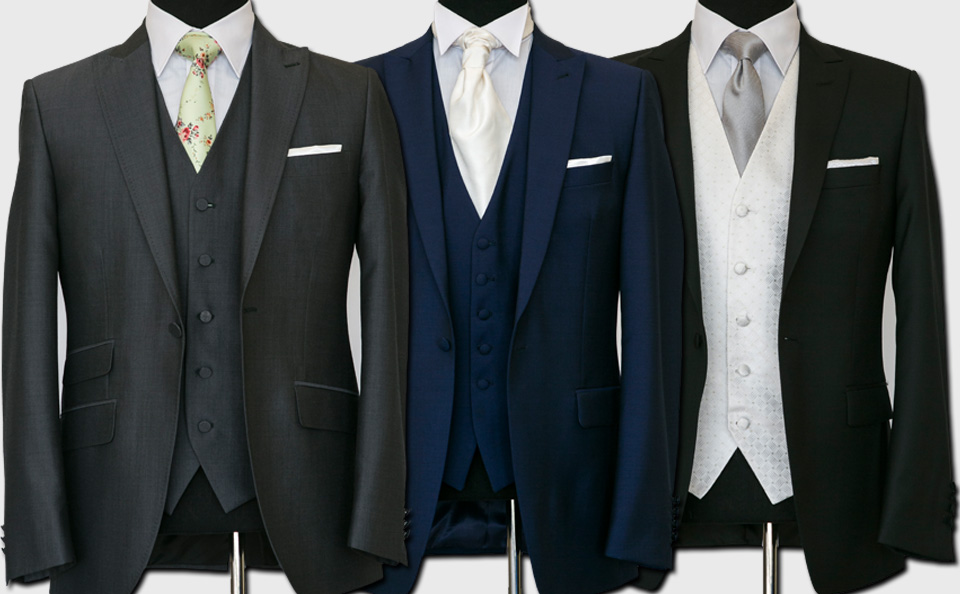 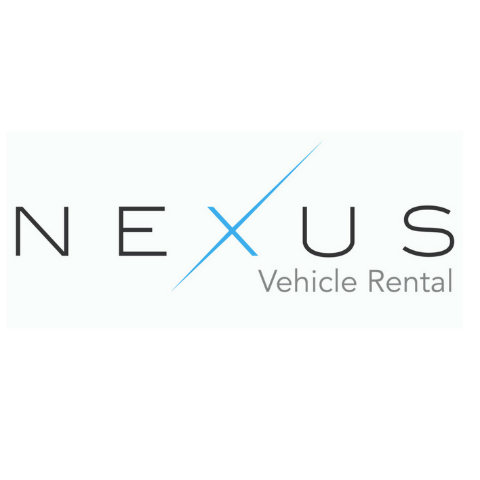 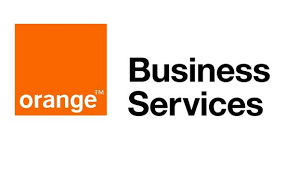 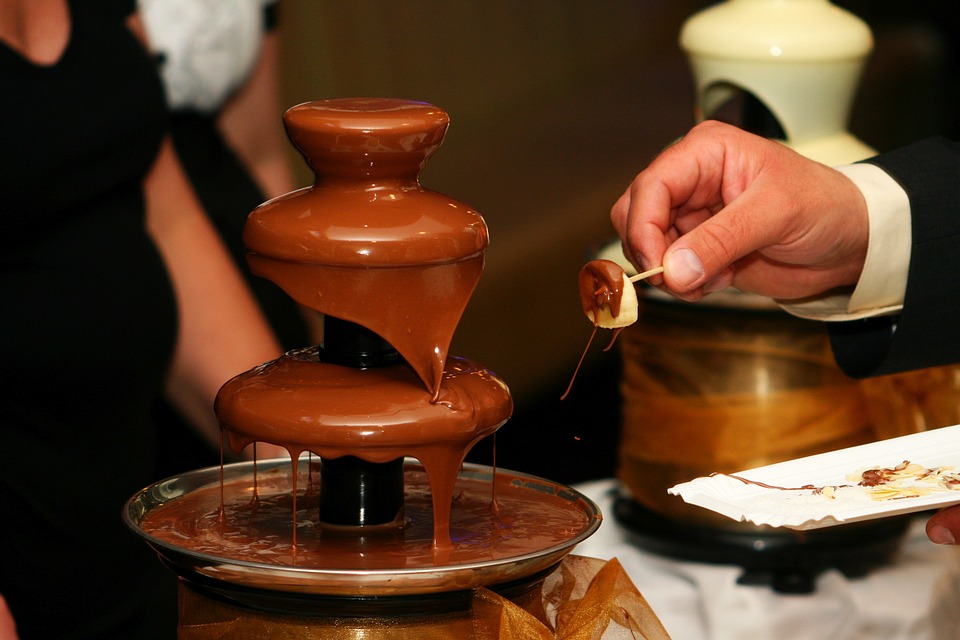