Three men reportedly trapped sinking in sand due to their ignorance to safety barriers and drove a rented nine-day-old £100,000 Range Rover onto a protected beach. They were noticed stucked next to the 4×4, which had been rented from a hire company for a trip to Scotland, on South Walney Nature Reserve in Cumbria .

A Special site of Scientific Interest with the beach having protections meaning it is illegal to even walk on it, with signs warning motorists not to drive on the sand.

Attempts were made to free the car on a Sunday afternoon which was unsuccessful, it was towed the next day with its windows broken and covered in mud.A large bill is likely to be placed to the group from the rental company.

The three men, believed to be from the West Midlands, were pictured looking confused and remonstrating wildly by Tony Jesson, a member of the Cumbria Wildlife Trust who watched in amazement as the car sank deeper.

The 41-year-old, from Carnforth, Lancashire, said they’d definitely do anything to get on that beach.Clear posts were written up saying ‘do not go on the beach’ and there are even wooden trunks acting as a barrier.

The tide was oncoming soon when we were there – about 3.30pm – they had exactly one hour to get the car unstuck or it would be consumed by the tide. We were there for an hour watching them trying to drive it out, pull it out, dig it out. It was very much stuck. It was no luck getting it out and it sunk even more.

The next day,pictures of it was seen after the high-tide had been in and the windows were smashed in. It’s hidden from the public and very obvious that you’re not supposed to go on there. They neglected all the warnings.

Following the incident, the beach was damaged by oil that is likely to affect vegetation and wildlife on the site.

A Cumbria Wildlife Trust spokesman said it is illegal, dangerous and damaging to drive cars onto the sands. It causes damage to the vegetated shingle from the vehicle itself. I am appalled that some people think this is an acceptable behaviour.

The police are now in control of the matter. Cumbria Police are on investigation as no arrests had been made, a spokesperson said Police were called at 1.32pm on Sunday to reports of a vehicle being stuck on the sands at South Walney Nature Reserve.

The incident is being investigated as this is all the information provided by the police at this time. 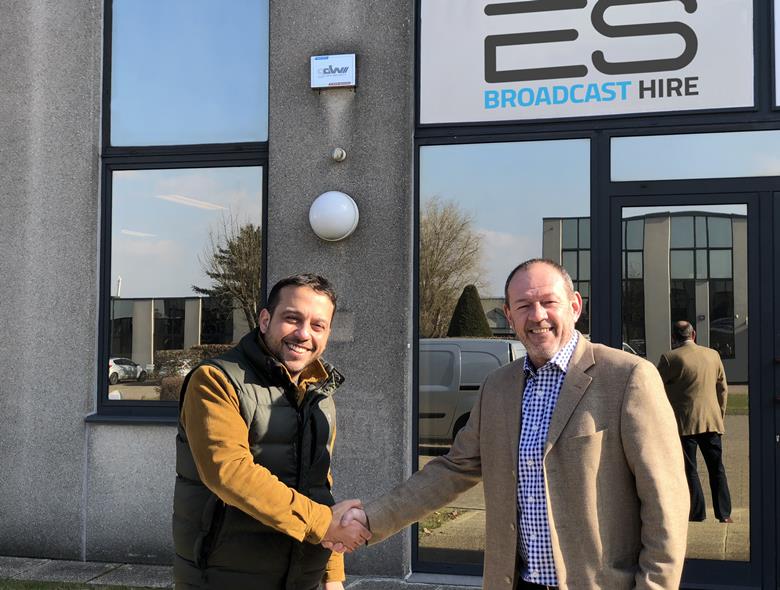 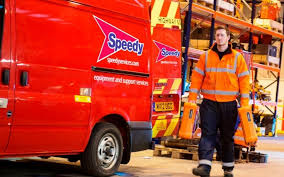 A big year for Speedy Hire

Property rentals in high demand in the UK