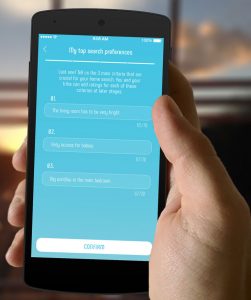 A proptech company has decided to launch in London and offer a rental app for house hunting couples and sharers. This includes an assisted property finder service.

Named as The Urban Collective, it is an unusual service which is initially focussed on the London rental market which says that it will soon be expanding beyond the capital to other cities and locations within the UK.

The founders of the company, which include personnel with a background in Foxtons lettings agent, has said that research suggests a third of house hunters who search for properties as a group or a couple often find the process a whole lot more painful than when going it alone.

This is why the Urban Collective have decided to create the UrbanCo app for the Apple’s IOS platform. It allows couples or groups to chat, share and comment links, images and videos.

However, unlike traditional portal-style listings, the firm says that its properties will be searchable by lifestyle options as well as location and price. These include proximity tube stations or gyms.

For the wealthier letting market the Urban Collective have launched a ‘Sherpa’ service.

This comes at a fee with extra market research, property evaluations and short lists who deal with agents and landlords. They also get support through tenancy admin and a set-up process until they move in.

The venture is being financed by Mayank who co-funds the financial sector.

“The property market has changed in the past two decades – more professionals and business owners are unable to or choosing not to buy, meaning they stay in the rental market longer,” he says.

“It’s time that the search experience is overhauled and brought into the 21st century to match the customer service tenants experience elsewhere, and our new app and ‘Sherpa’ service will help to do so.”

We are able to source numerous exclusive deals and packages today with one simple click. 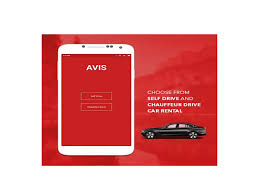 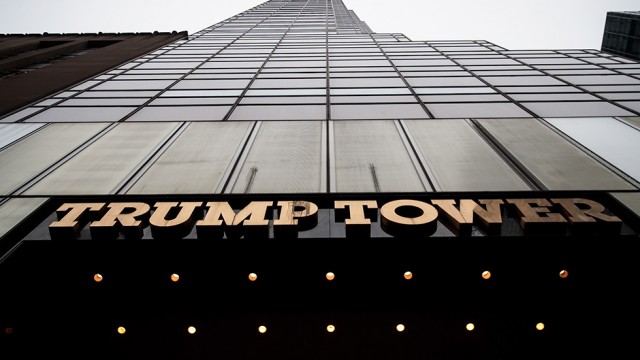 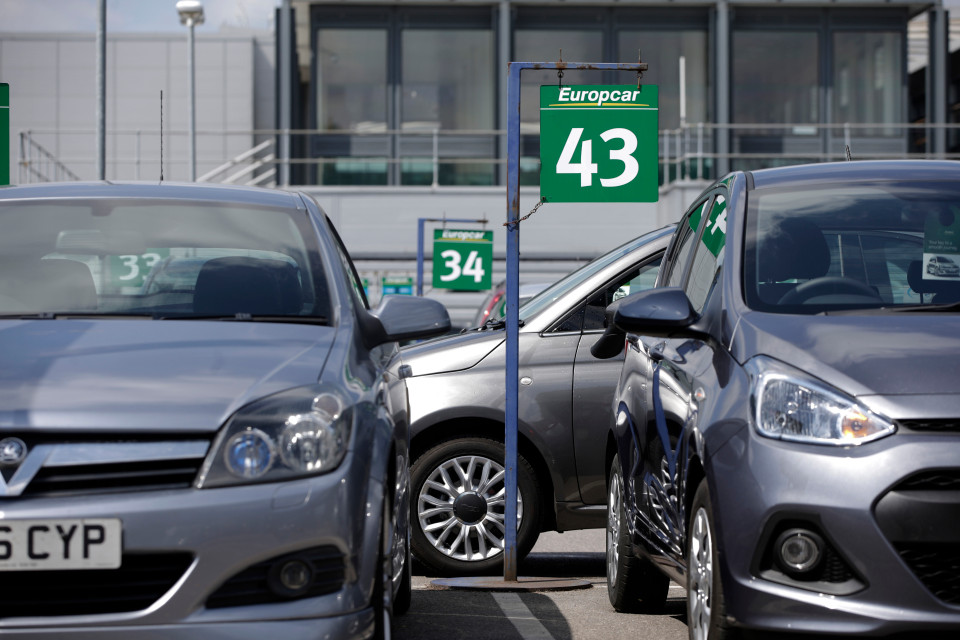