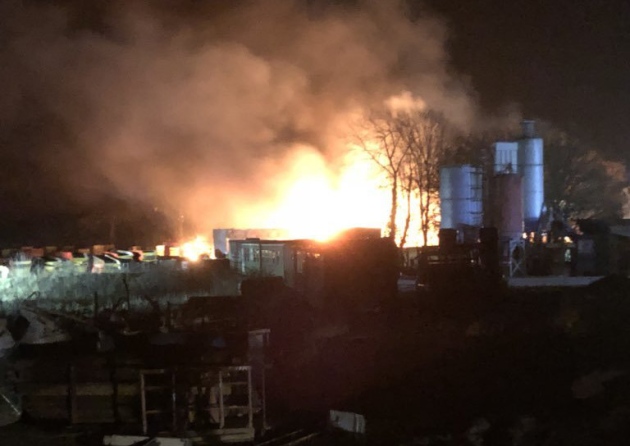 Last night, a skip hire depot in Norfolk went up in flames; a devastating eventuality for the rental business as well as its staff. Based in North Walsham, the fire took place at an industrial estate. This saw two crews of firefighters make their way to the scene. Reported as a ‘ferocious fire’, the two crews were battling the flames through the night, still combatting the element as the sun rose this morning (Sunday 18th February).

Speaking this morning, a Norfolk Fire and Rescue Service control room supervisor said that the two crews from Massingham and Sheringham were still making attempts to put the fire out on Cornish Way. He also confirmed that Lyngate Road, the road that surrounds the hire depot, remained shut until further notice. While an inconvenience for some, safety is now the priority for the emergency services.

Reported to them at 9.30pm, news of the fire quickly spread across their local community, with many waiting patiently for the ten appliances to put out the fire. At the height of the flames, the scene saw 60 firefighters do their best to settle the fire; using a whole range of specialist equipment when doing so. This included aerial ladders, a water carrier, control unit as well as main and hose reel jets.

Eager to manage the impact of the fire, firefighters were heavily concerned about the safety of local residents following the blaze. Instructing those living by to keep windows and doors shut, the atmosphere of the area was tense to say the least.

Firefighters are expected to be damping down for most of the day; a true testament to the emergency services here in the UK.

So, who are Drurys Skip Hire?

Drurys Skip Hire is a skip rental company based in Norfolk. As a family-run business, they are proud to offer a quick, efficient service across Norfolk and the Norwich area.

Let us know what you think about this story by sharing your comments below. 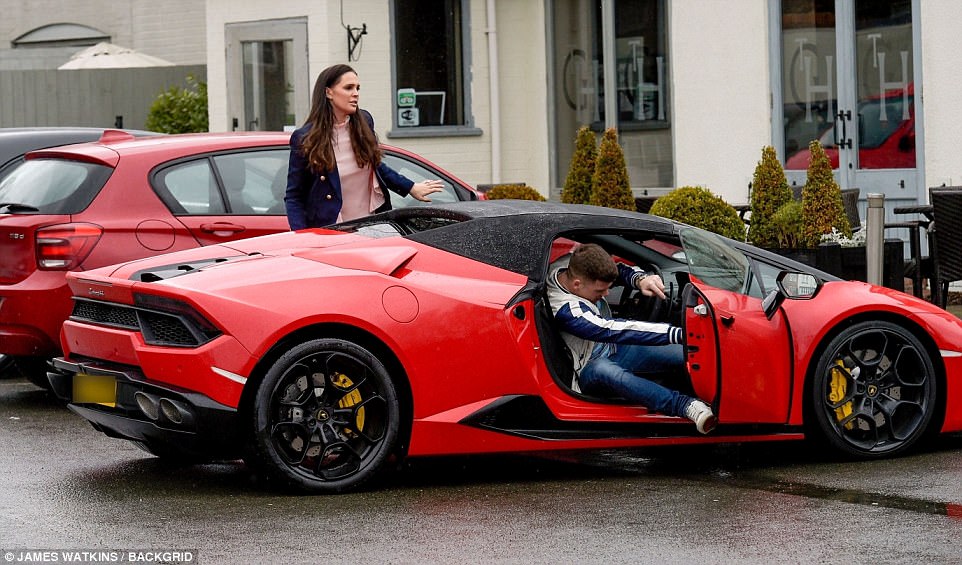 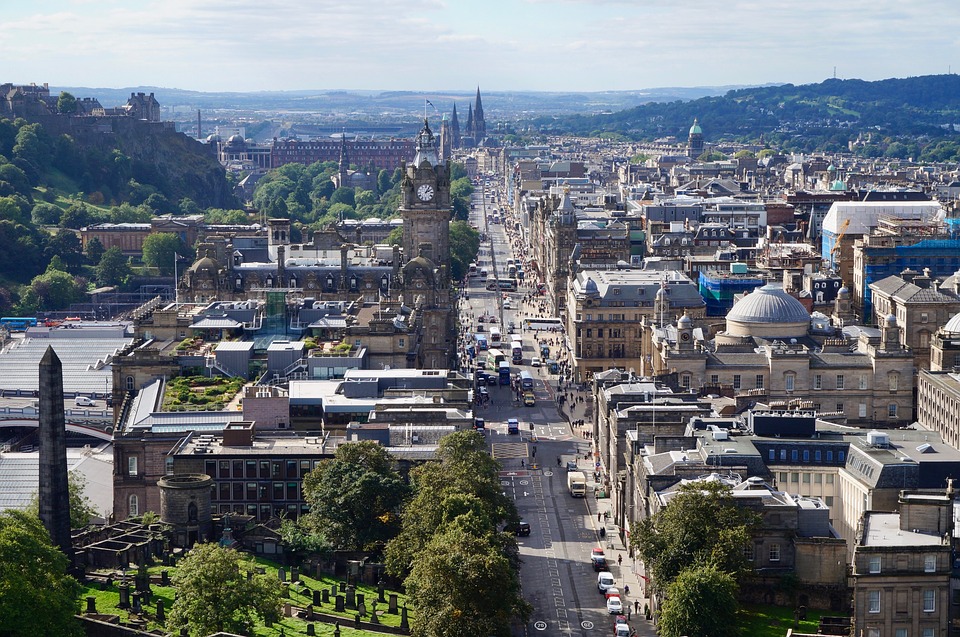 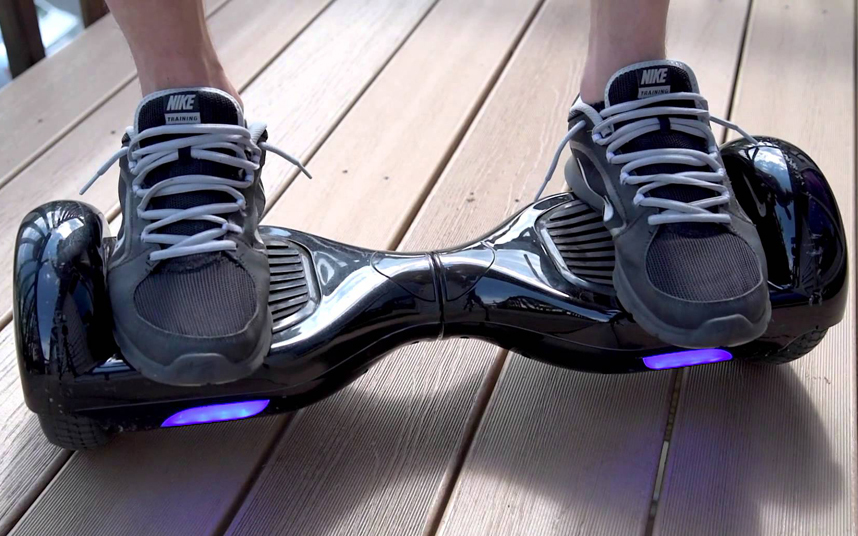 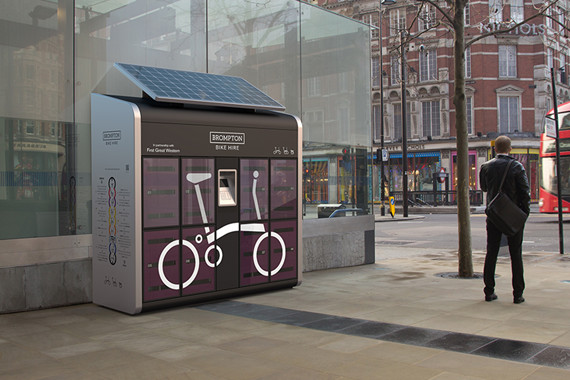