Stereotypically women like to cuddle, an emotional need that has now been recognised in the business world. According to The Mirror ‘lonely women are hiring professional huggers for £50 an hour’, an alternative industry that mkes us at Anything For Hire rather uncomfortable.

Whilst you would have thought that such services were reserved for the spinsters of the world apparently these completely platonic partnerships are rather popular amongst many, with married and single people willing to fork out money just to be snuggled at night.

‘The service is aimed at providing affection for career driven women or those whose husbands work away’ comments The Mirror.

‘It’s taken off in New York City and the company, which currently has 40 ‘cuddlers’ on its books, is now looking to expand further’ they continue.

One woman, Saskia, is keen to endorse this new service, utilising professional cuddlers whilst her husband is out of town, having used the service for 12 months.

“My husband is a lieutenant in the police department so he is on patrol 24/7 and we don’t live together full time because I am here in NYC.

“I am 99 per cent sure that he doesn’t get jealous of the cuddling because I check in with him and talk with him about it.

“Maybe if we seen more of each other we could go to cuddle groups together – I don’t think it’s something he would talk to his cop buddies about but he is an open minded guy.

Let us know what you think, is hiring a cuddlers highly inappropriate or a great new service on the market? Leave your comments below. 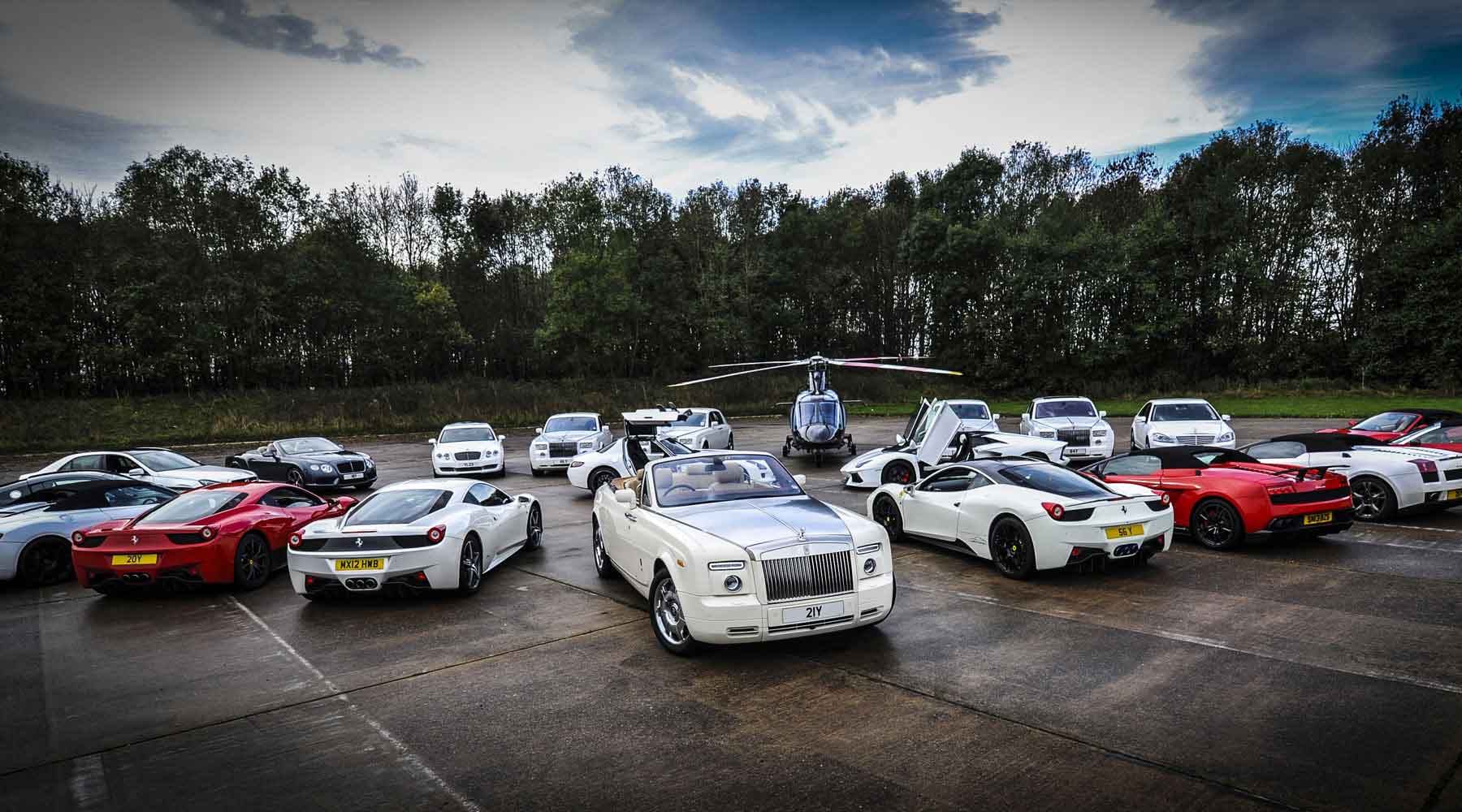 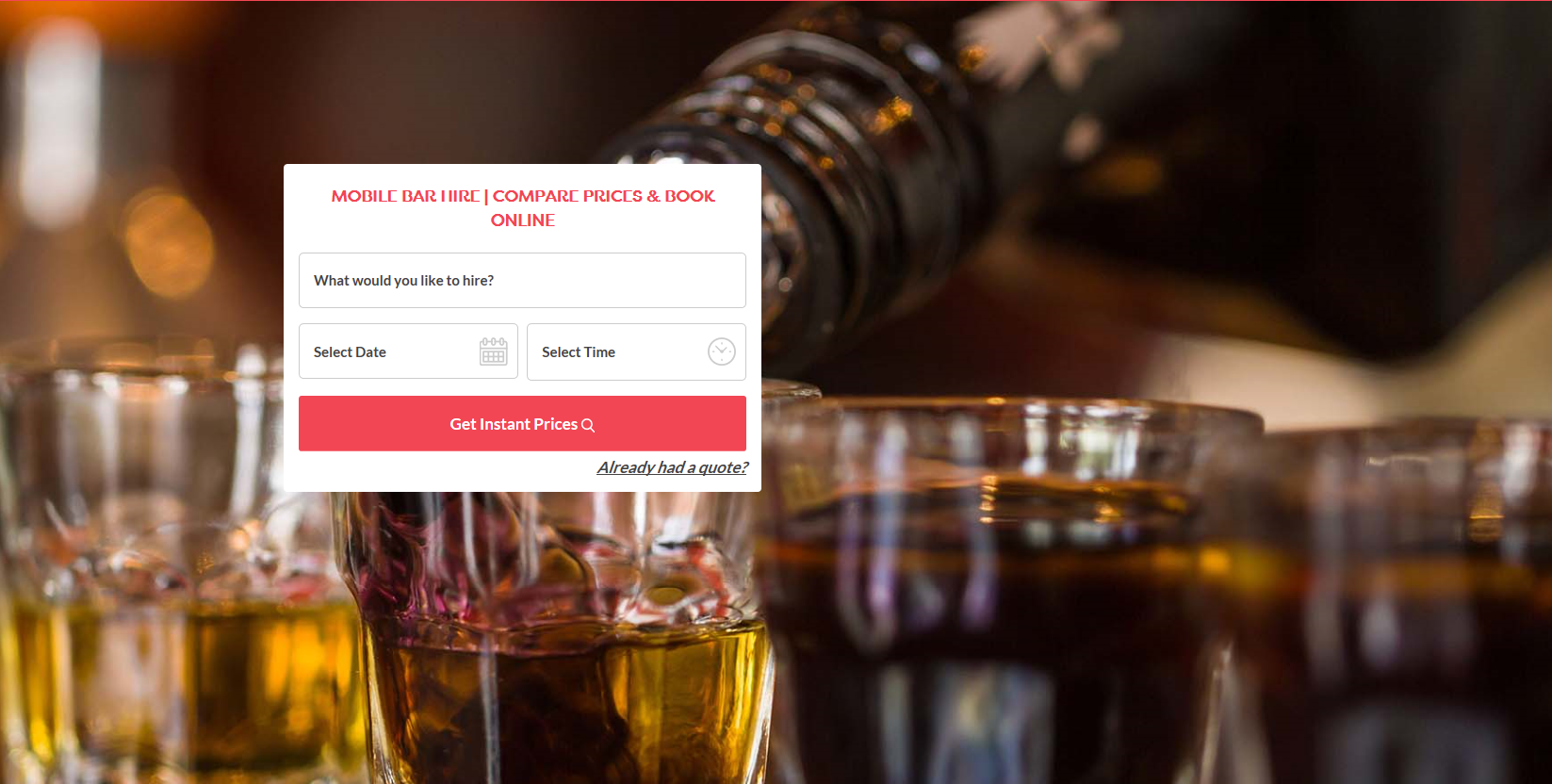