Just a year after the launch of the bike hire scheme in the city London, the Mayor of London has announced plans to expand the bike rental system to parts of West London by 2013.

The news was unveiled just as the bike rental scheme celebrated its first anniversary. Since its launch back in July 2010, the bike scheme has facilitated 6 million bike journeys, with 22,000 people hiring a bicycle through the rental system every day.

This week’s announcement revealed that the bike hire scheme will be introduced in selected areas of West London by 2013 including Wandsworth, Hammersmith, Fulham, Chelsea, Kensington and Lambeth.

The new shopping development at Westfield has announced that they will fund part of the expansion of the bike rental service with their arm of the scheme being fully functional by spring of 2012.Westfield Shopping Centre plans to introduce six docking stations on the grounds of the centre, and will also sponsor the start up of a further 12 docking stations which will connect with the new stations at the West London shopping centre.

In addition to funding from Westfield shopping centre, another big sponsor of the scheme, Barclays, has revealed they will extend their sponsorship of the scheme until 2018 and will invest £25 million towards the expansion.

The bike rental service is already fully functional in Camden, throughout Central London, a number of the Royal Parks, also Southwark, Tower Hamlets, Lambeth, Islington, Hackney and selected parts of Kensington and Chelsea. 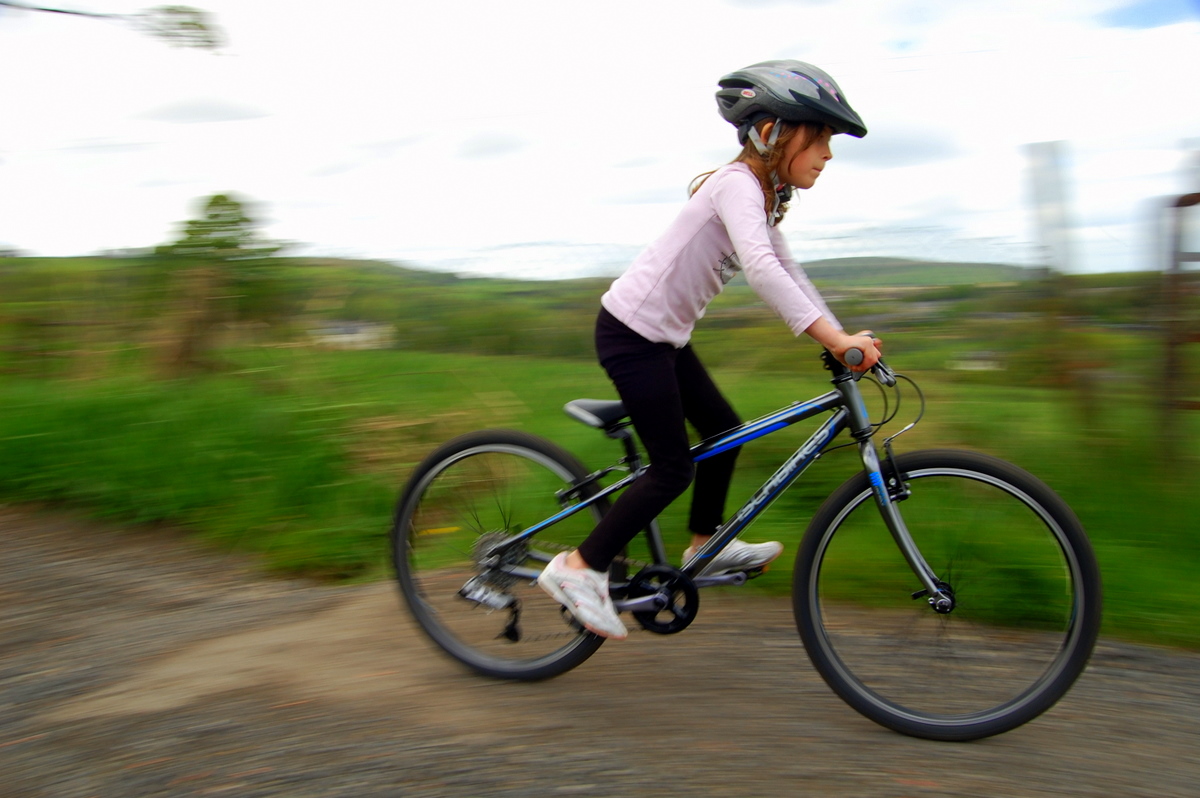 Islabike to create ‘ride to school’ rental bikes in the UK