Car hire giant Hertz have announced plans to launch electric car hire in the US by the end of the month.

The news comes after Hertz conducted a demonstration of electric vehicles in New York’s Times Square last week. It’s now been revealed that a number of electrically powered hire cars will join the firm’s fleet of hire cars from December 15th, just in time for the festive break.

It is understood that the Mitsubishi i-MiEV and the Nissan Leaf are two of the electric powered models which will be offered as part of Hertz’s new electric car hire scheme which will launch in New York.

The car hire giant hopes to offer electric car hire facilities in a number of other locations by the end of 2011 including Washington, Texas, San Francisco and several college campuses in the States, as well as locations outside of America such as London, and China. By the end of 2011, Hertz aim to have 1,000 electric powered vehicles available for hire throughout the States.

The new eco-friendly car hire scheme is launched as part of Hertz’s ConnectByHertz car sharing project. It is hoped that the introduction of the electric cars to the car sharing scheme will help win over those sceptical about the use of the new green technology. 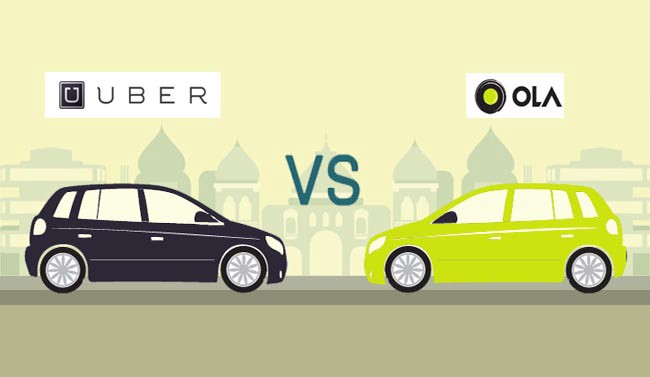 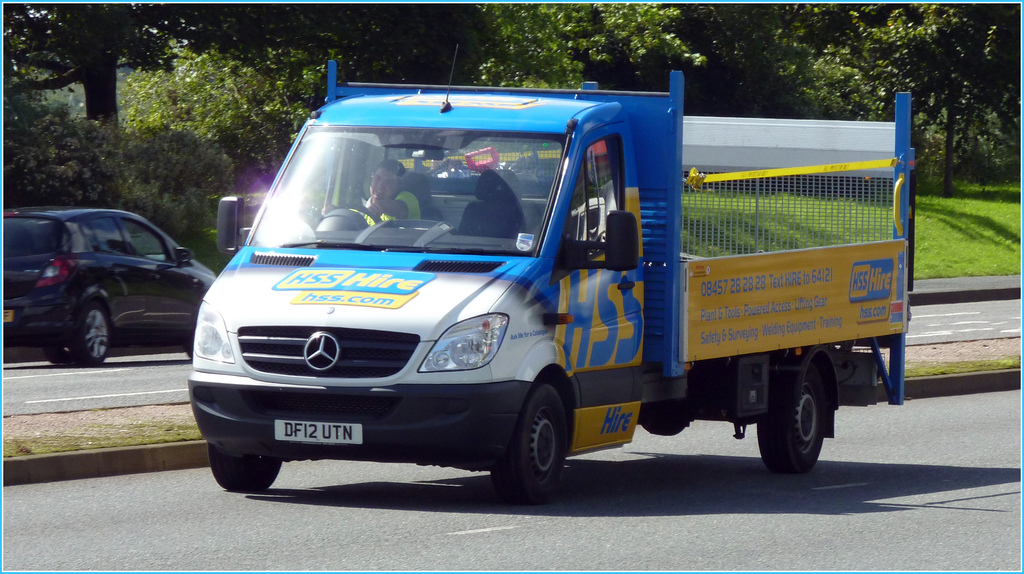 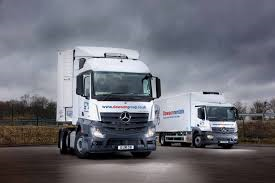