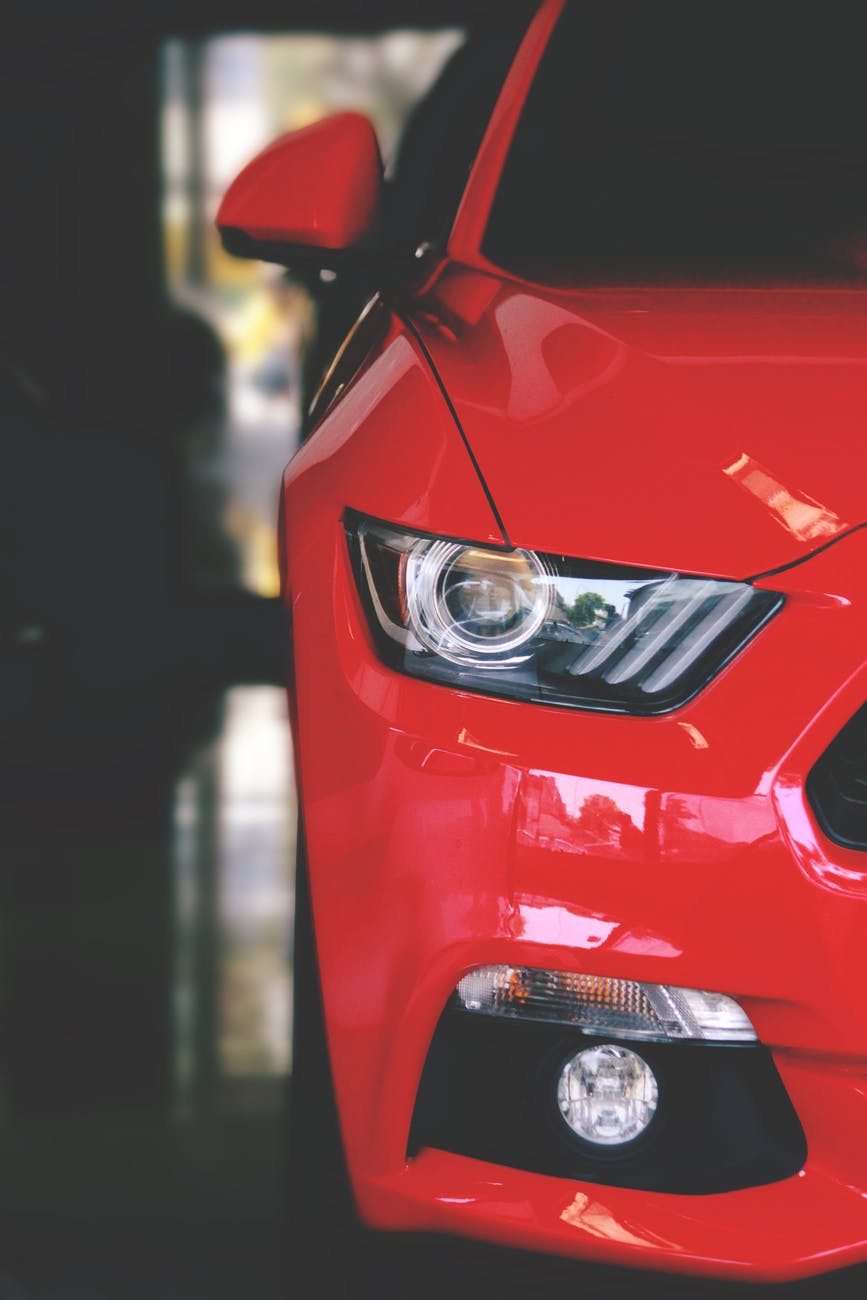 Today, we learn that consumer group, Which?, has been conducting its annual investigation into car hire companies, ascertaining which are letting their customers down and which are providing positive customer service experiences.

According to their research, GoldCar are the ones to swerve, finding them the worst car hire company from this year’s annual car hire survey. Influenced by customer feedback and reviews, Which found that GoldCar were pressure selling and employed staff that were rude to customers.

While thought to be one of the cheapest car hire providers around, it appears consumers want more than a cheap deal from suppliers nowadays.

The survey revealed that over 40% of GoldCar’s customers experienced problems, with Which? saying that “terrible customer service or spurious credit card charges” were the biggest issues.

GoldCar received a score of 39% for customer service while Cicar (Canary Islands Car) received an admirable 97%.

But, this is not the first time the Spanish firm has come under fire, having been at the bottom of this survey’s rankings in five of the last six years.

“One wrong turn at airport arrivals could easily make or break your holiday. In an industry dogged by unscrupulous practices and interminable add-ons, making the right choice is paramount, so it is good that customers can rely on companies like Cicar and Enterprise to deliver a quality service.”

He added: “Our advice is: don’t fall for headline prices, vet your car hire firm and, whatever you do, avoid GoldCar – it could end up not being a bargain at all and leave you wishing you’d stayed at home.”

Let us know what you think. Have you had a bad experience with GoldCar? 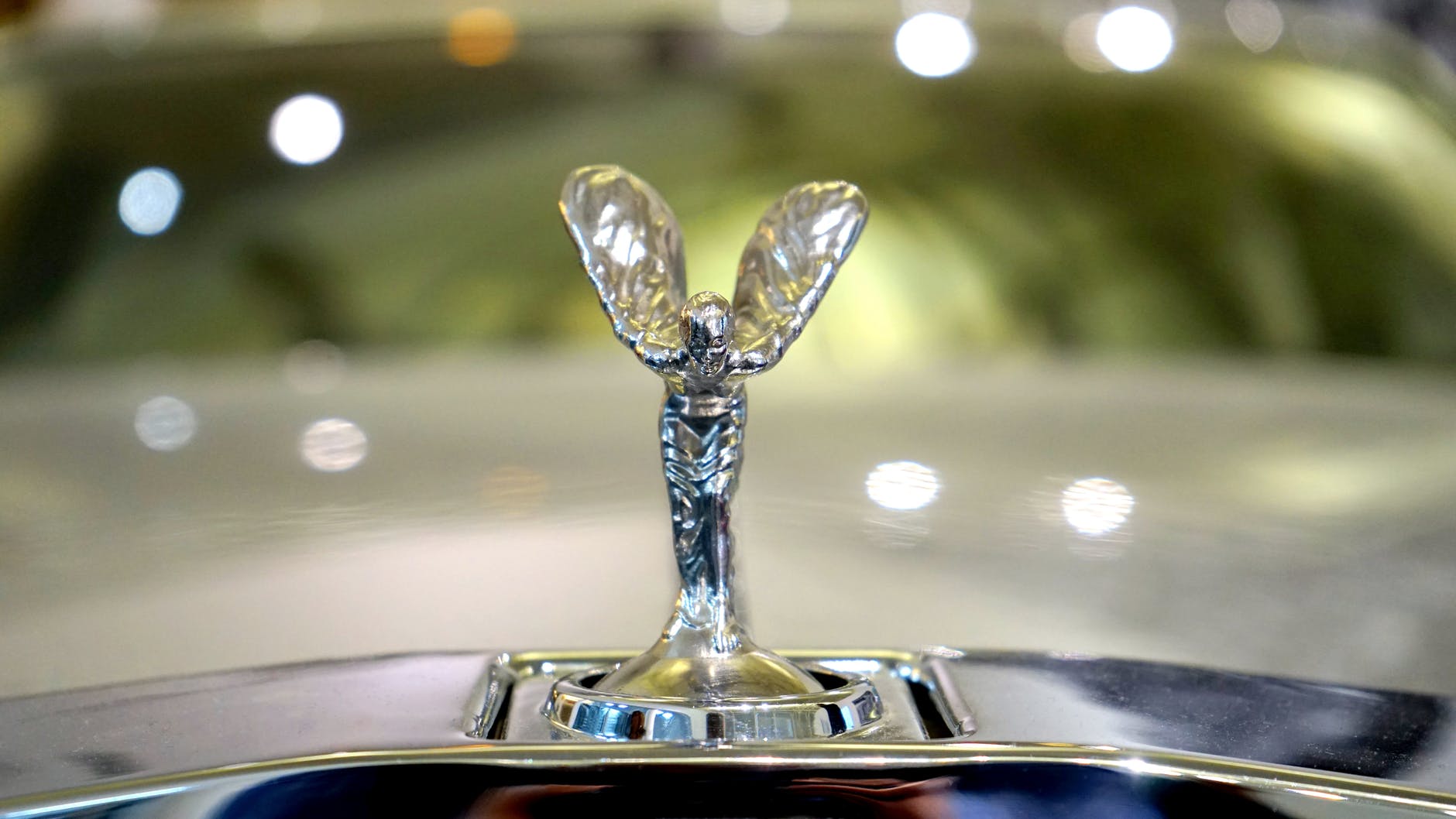 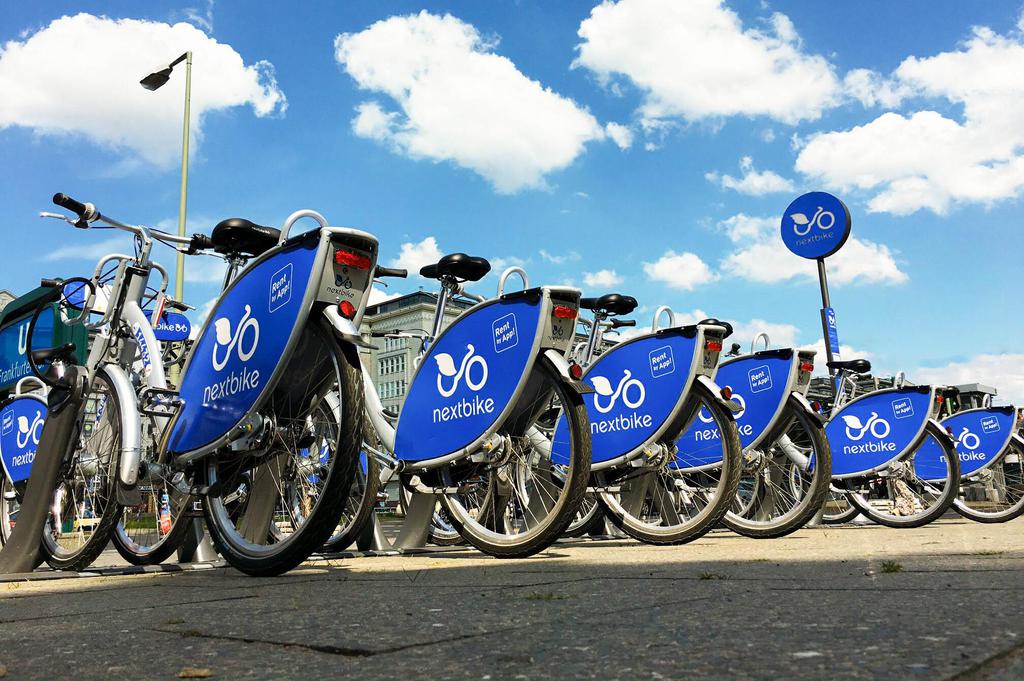 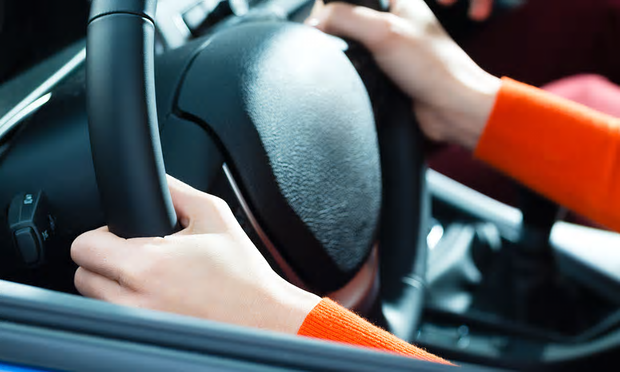