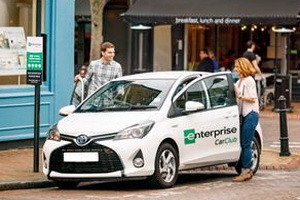 Enterprise Rent-a-Car, one of the biggest names in the UK car rental market, has driven into a spot of bother this week. Hitting the headlines for all the wrong reasons, Enterprise Rent-a-Car has been fined £1,000 as a result of a dispute. Whilst not a huge fee that the business will struggle to pay off, it is not a great reflection of the brand.

So, what happened? According to a recent news release, action was taken by Nottinghamshire Police. Contacting Enterprise, the police requested details of a driver that had been caught driving over the speed limit. Looking to collect evidence to prosecute the driver, the Nottingham Police were frustrated when the car hire business failed to share the driver’s credentials with them. Contacting the head office in Aldershot, the police had no option but to take things into their own hands, issuing the car hire company with a fine.

City magistrates said that the rental firm initially named a driver. However, further checks revealed that this was in fact the wrong person, bringing the police back to square one with regards to their investigations.

Putting their hands up and admitting their faults, Enterprise Rent-a-Car pleaded guilty to the charges via a letter. Admitting that they had failed to provide information on the driver’s identification, the fine was to settle the incident that dated back to June 20th of last year (2017).

In addition to the £1,000 blow and PR hiccup, the business was also ordered to pay the bill for prosecution charges; a fee of £85. This covered the case which went to court twice.

Finding the brand guilty on the 17th of last month, the company will now be glad to put this to bed.

Let us know what you think. Should hire businesses such as Enterprise Rent-a-Car be cooperating with the police on matters such as speeding and drink driving? 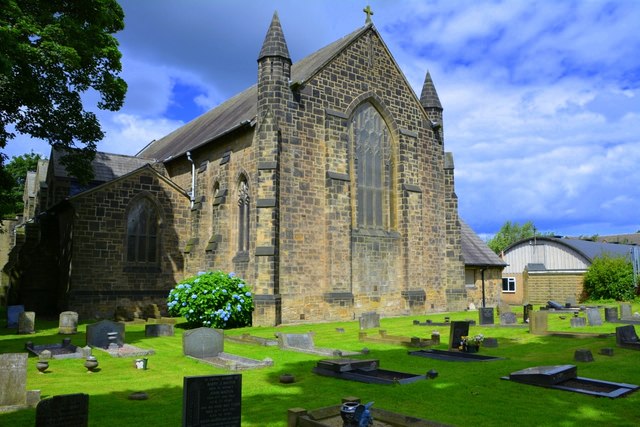 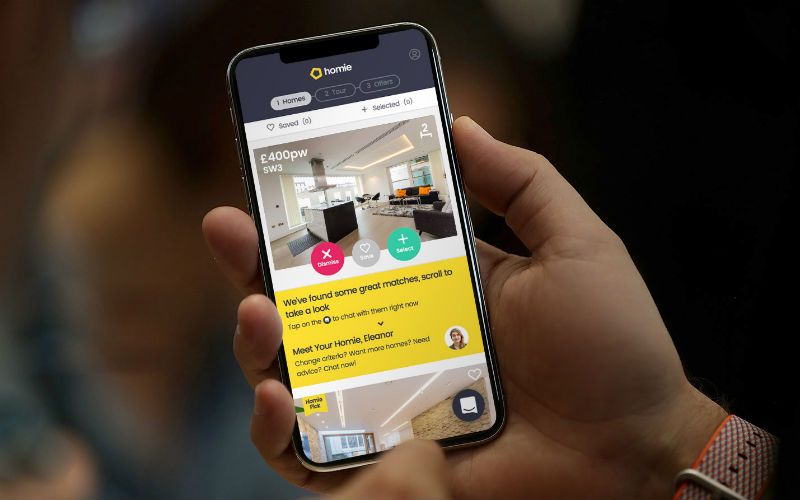 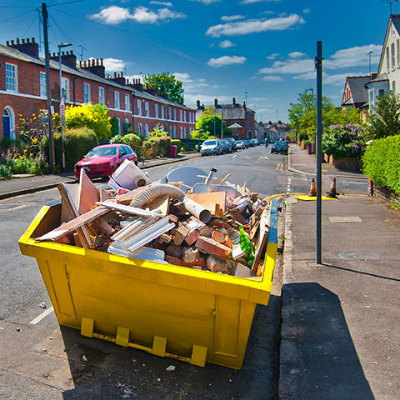 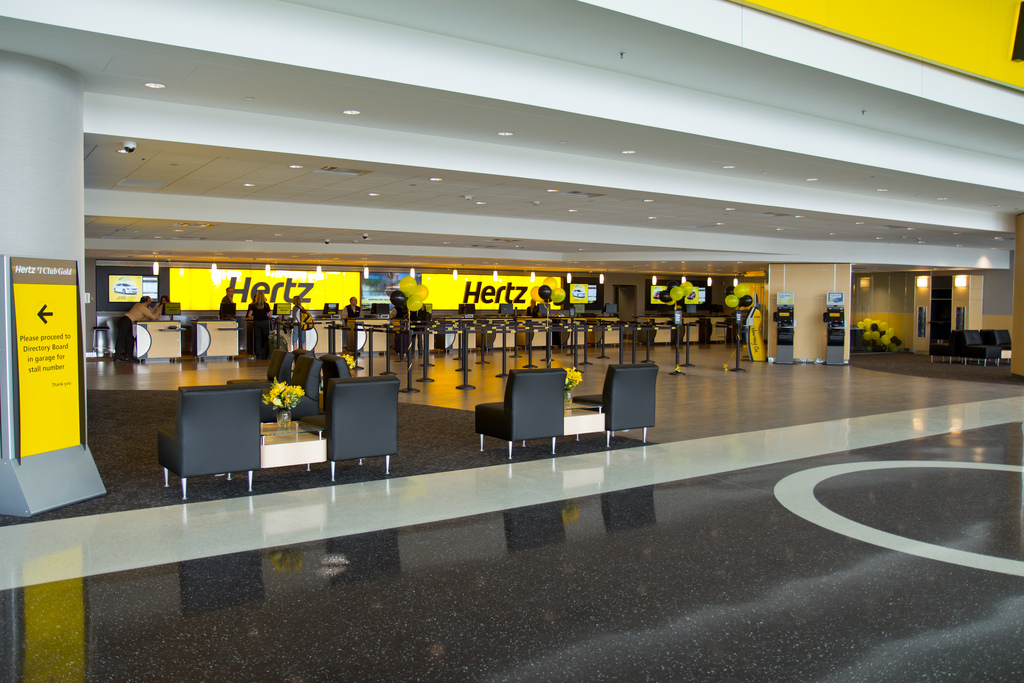