Members of the Barclays Cycle Hire scheme in London can pick up a free helmet today courtesy of the AA.

A total of 5,000 helmets are being given away from two docking stations in the city, Waterloo Place and Lincoln’s Inn Fields, as part of a safety awareness campaign to promote the use of helmets by cyclists.

Since the Barclays Cycle Hire scheme was launched in July of last year, figures show that cycle journeys in the UK have increased by 20,000 a day in London. However, worrying new statistics gathered from spot checks indicate that just 5% of these cyclists in London are wearing appropriate headgear.

In light of this, cycle hire users have the chance to pick up a free helmet today to help encourage more cyclists in London to use this basic safety gear when out and about on city roads. The Raleigh bike helmets have been donated by the AA Charitable Trust for Road Safety and the Environment and come complete with in built LED lights.

The AA say they welcome the number of new cyclists the London bike hire scheme has generated, but say they want to ensure that the increase in cyclists doesn’t lead to an increase in casualties on city roads. The motoring organisation say they hope to improve awareness of cycle safety with the helmet giveaway. 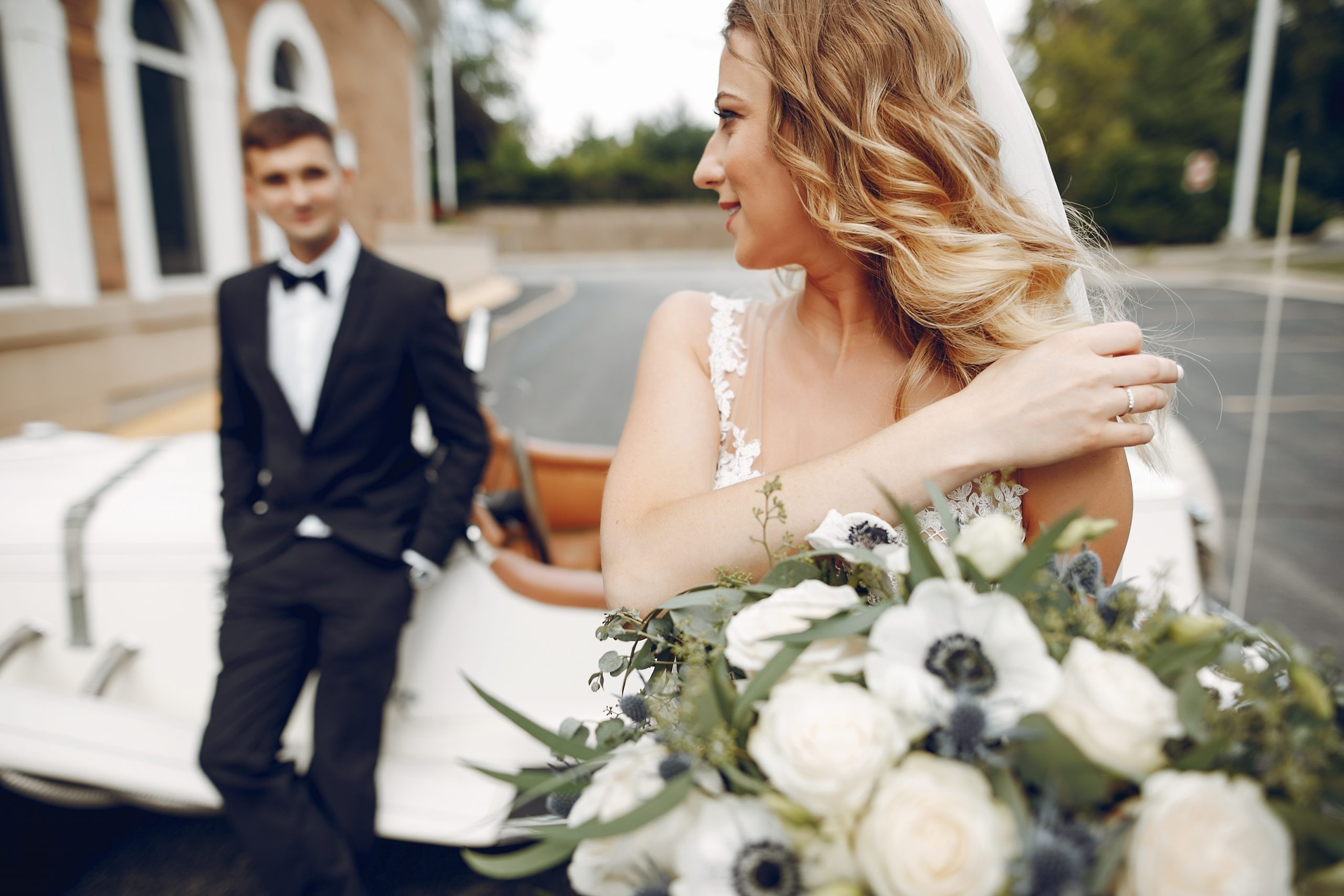