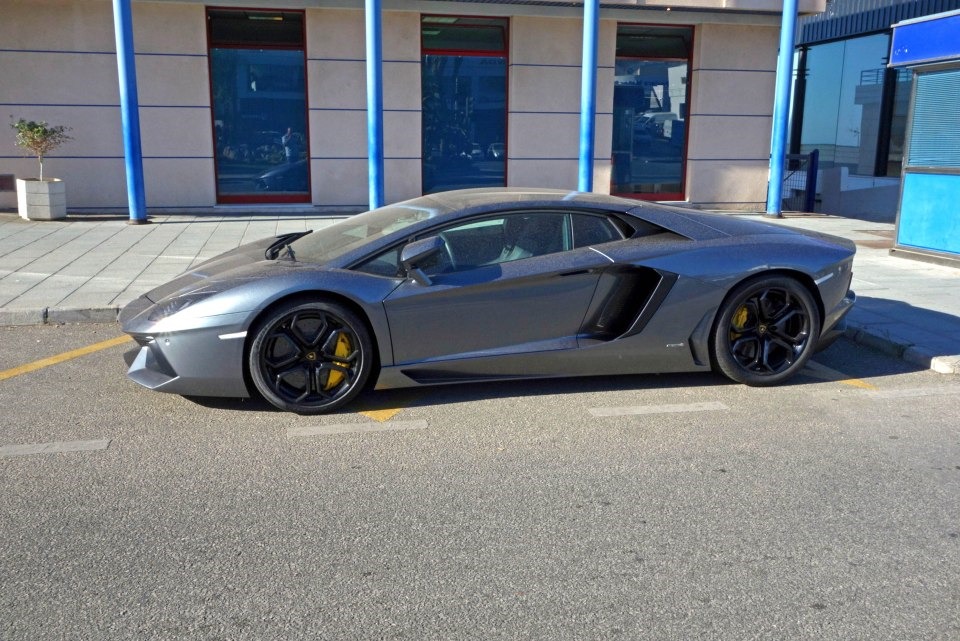 Whilst a pretty amusing headline the truth is car rental, like any other industry, has its rogues, with stolen vehicles being a risk globally. Where in the UK we have a strict attitude to Due Diligence in countries like Spain, where this incident happened, things can take longer to get picked up, as this Saudi Prince discovered.

Renting the £300,000 Lamborghini Aventador from a British man the Prince was alarmed when pulled over by the police, responding to claims that the car has been stolen not lot before. Stopping the luxury vehicle at a police checkpoint in the upmarket resort of Puerto Banus a scene was created.

Reported by the owner

The theft had been reported by a London-based German man who was holidaying in Marbella, identifying the car as his. 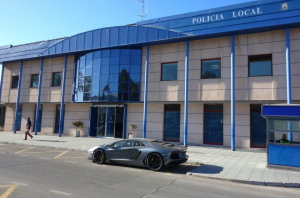 ‘The Saudi royal showed officers a valid international driving licence and the rental contract but was not able to produce any vehicle documents.’

‘The 31-year-old director of the agency who rented him the car, an Indian-born Brit with homes in Westminster, London and on an upmarket estate near Puerto Banus, was summonsed to the scene.’

He is said to be an extended member of the Saudi Royal Family, individuals that boast a strong connection with Marbella. Not being prosecuted for driving the stolen car the Prince was said to be rather surprised when pulled over with his reaction being nothing but genuine.

While sickened by thieves we can understand the desire for this incredible car, obtaining speed of 0-62 in 2.9 seconds and a top speed of 272mph. 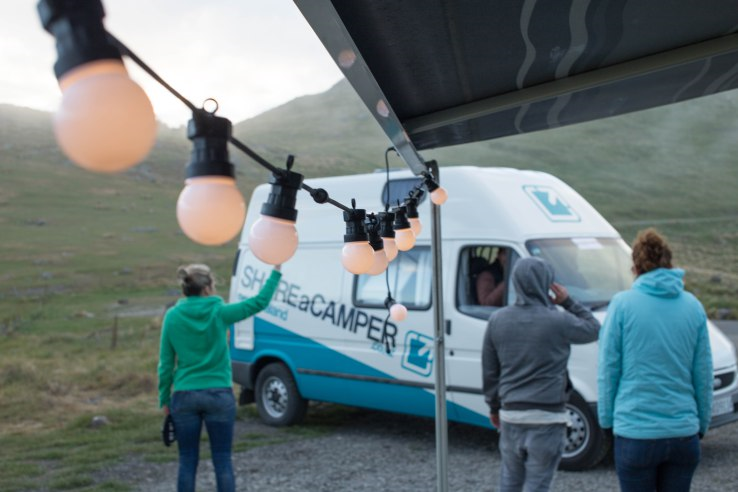 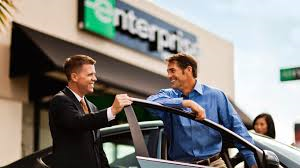 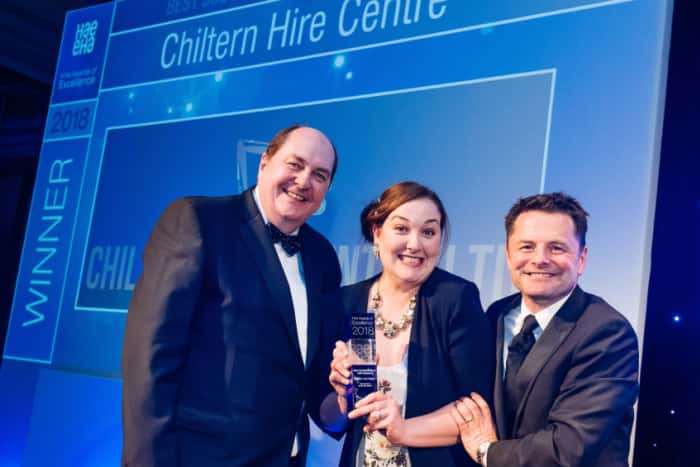