While Donald Trump doesn’t want to welcome refugees, approximately 6,000 people around the globe have offered their homes to do just that. This has been introduced as part of a “Welcome” program by Airbnb.

Launched on Wednesday, the program was initially set to offer shelter to at least 100,000 displaced people for the minimum of one night over the next five years.

The program has been introduced so citizens are given the opportunity to help global challenges.

“It’s easy to feel powerless when you think about massive global challenges such as the refugee crisis, but there are things everyone can do that make a big difference,” Airbnb co-founder Joe Gebbia said in a statement. “The simple act of opening your home for a few nights can be life-changing for people who have had to leave everything behind.”

In order to organise this the rooms-for-rent company has partnered with approximately eight relief organisations which includes, the International Rescue Committee, Signa Quebe and Signa France, in order to pair hosts with refugees. However, it will only be registered Airbnb subscribers that will be able to offer sheltering.

According to the figures, approximately 780 Germans are said to have signed up to the Welcome website so far. Already an estimated 26 of these have been placed in private homes. Due to its huge success, similar schemes are now being organised in other countries, which includes Greece and Portugal.

It was during this years Super Bowl that the company announced its “Welcome” program. This was only a week after the U.S President announced a ban on all refugees for 120 days. However, due to court rulings this order was not implemented.

According to the United Nations, there is currently roughly 65 million displaced refugees in the world.

Airbnb expects its biggest night ever thanks to solar eclipse 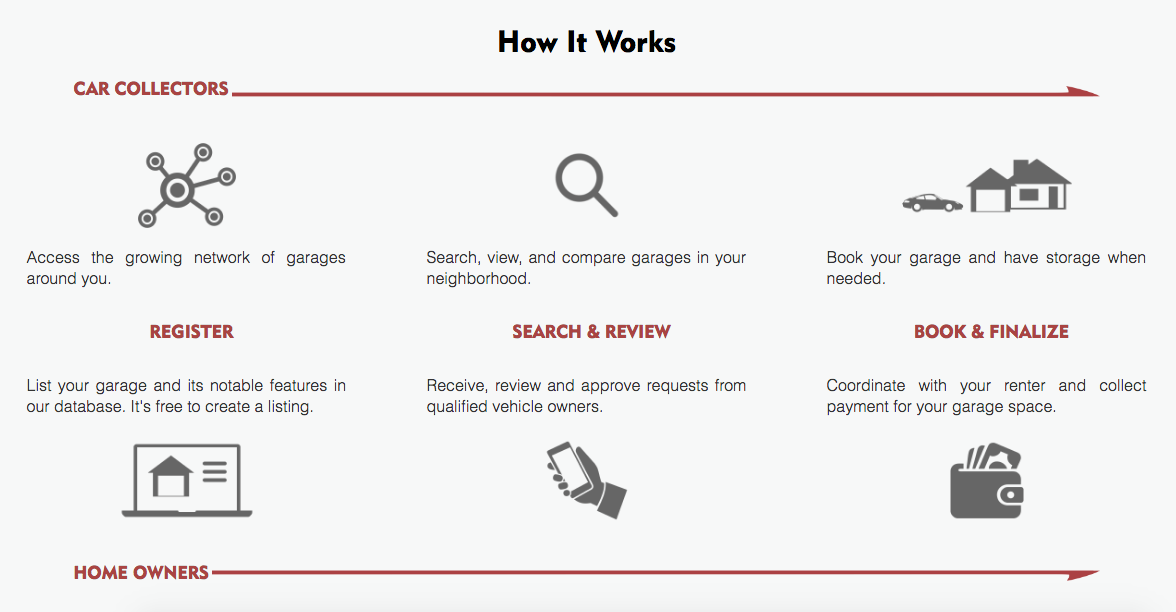 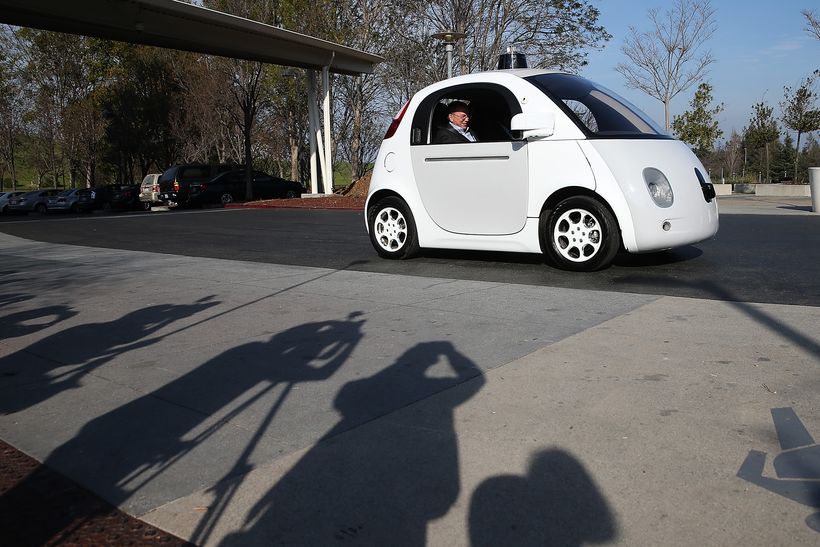