A window cleaner hire boss has been forgiven by his wife who has vowed to take him back despite his admitting to attempting to hire a hitman, and repeated attempts at poisoning her.

45-year-old Gareme Dust, who runs a window cleaning hire business from his home in Enfield along with his wife, was caught out by police following a tip-off when a plain closed police office posed as a fake hitman. Mr Dust has admitted trying to organise the murder of his wife in a conversation with the policeman, who Mr Dust believed was a killer for hire.

The meeting with the fake hitman came after 6 months of botched attempts by the defendant to poison his wife by lacing her tea with dangerous levels of sleeping tablets.

The defendant’s wife and victim at the centre of the case, 46-year-old Nina Dust, was in court at the Old Bailey in London this week to hear her husband admit to soliciting murder and the administration of noxious substances with intent. The court learned that Mrs Dust had visited the defendant in prison and that there was a wish on her part to reconcile with estranged husband, despite his recent actions.

Mr Dust has pleaded not guilty to attempted murder, this was not been challenged by the prosecution after Mrs Dust revealed she would not supportive of this.

The window cleaner hire business owner has no criminal record previous to this incident, although he does have a history of depression. Mr Dust will be sentenced in September pending psychiatric reports. 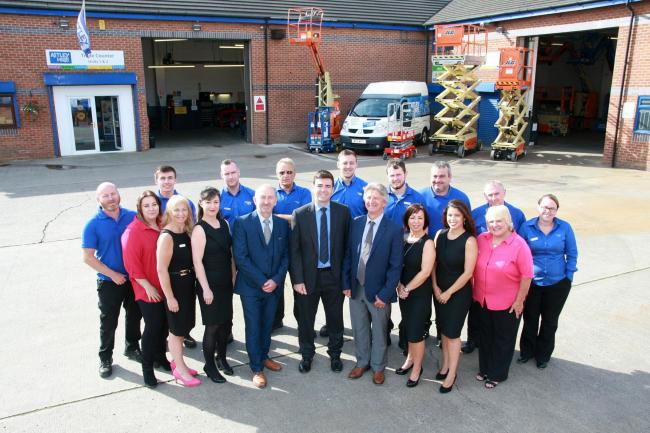