Take That have revealed that they’ve hired a personal chef to join them on tour to ensure they don’t pile on the pounds over the summer.

The band will embark on their epic Progress Tour from this summer taking in all of the major UK cities and also a number of European destinations as well. In a bid to stay trim while on the road and to avoid tucking into fatty takeaways after coming off stage, the Take That boys have hired a tour chef for the first time ever to ensure healthy meals are always on tap.

Gary Barlow admitted battling the bulge in the past and described how he hit his heaviest weight ever in 2000 and was struggling to do normal things due to his extreme weight gain. Determined to not go down that route again, Gary and the rest of the Take That boys have hired a top chef to watch their calories for them while on tour.

Take That’s first ever tour as a reformed 5-piece sold 1.34 tickets in just 24 hours. Demand for tickets to see the original line-up together again has been massive, with the band adding extra dates so as to not disappoint their army of die-hard fans.

Speaking in a recent interview, Robbie Williams has revealed their upcoming tour will be bigger and better than any other tours they’ve been on with talk of pyrotechnics, acrobats, and a number of special effects. So if you’ve got your ticket to see Take That in concert this summer, you’re in for a treat! 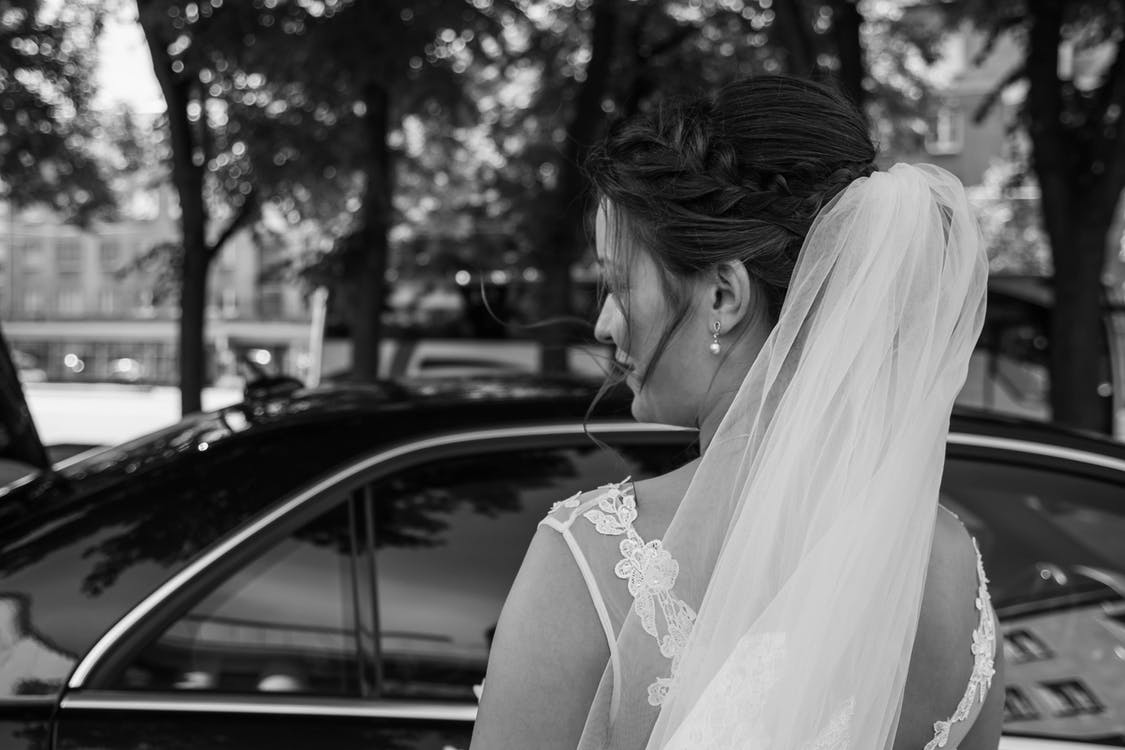 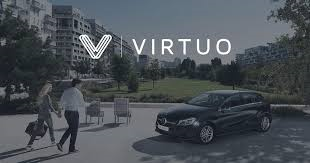