A skip hire boss has been ordered to pay £14,000 by the courts after admitting to two counts of illegal dumping and burning of waste.

The skip rental business owner from County Durham changed his plea to guilty halfway through his trial in August of last year. John Gary Friedlander has now been tasked with paying back £14,000 which he gained from his criminal activities of illegally dumping waste in his local area.

Friedlander had been warned on several occasions by Environment Agency to stop dumping waste from skips on areas which were not licensed, but failed to heed the many warnings and continued to dispose of waste illegally.

The court heard how Friedlander acted as the director of AAA Skip and Plant Hire Limited, operating the business from his home and also from land which he rented, neither of which was licensed for waste disposal.

It was also noted that the use of two illegal dumping sites would have given Friedlander the edge over other skip hire operators in the area. It’s estimated that the skip rental boss would have benefitted by £175,000 as a result of his illegal activities in the running of his business. Despite this, the court were only able to order Friedlander to pay £14,000 as the only asset he has remaining is the equity in his home.

It is hoped that the court case will highlight to other skip rental firms that illegal dumping of waste will not be tolerated and that the authorities will take legal action to tackle it. 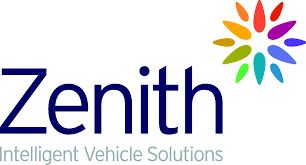 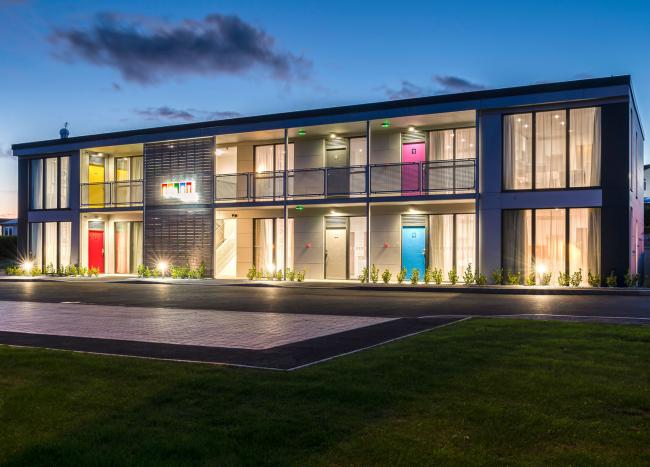