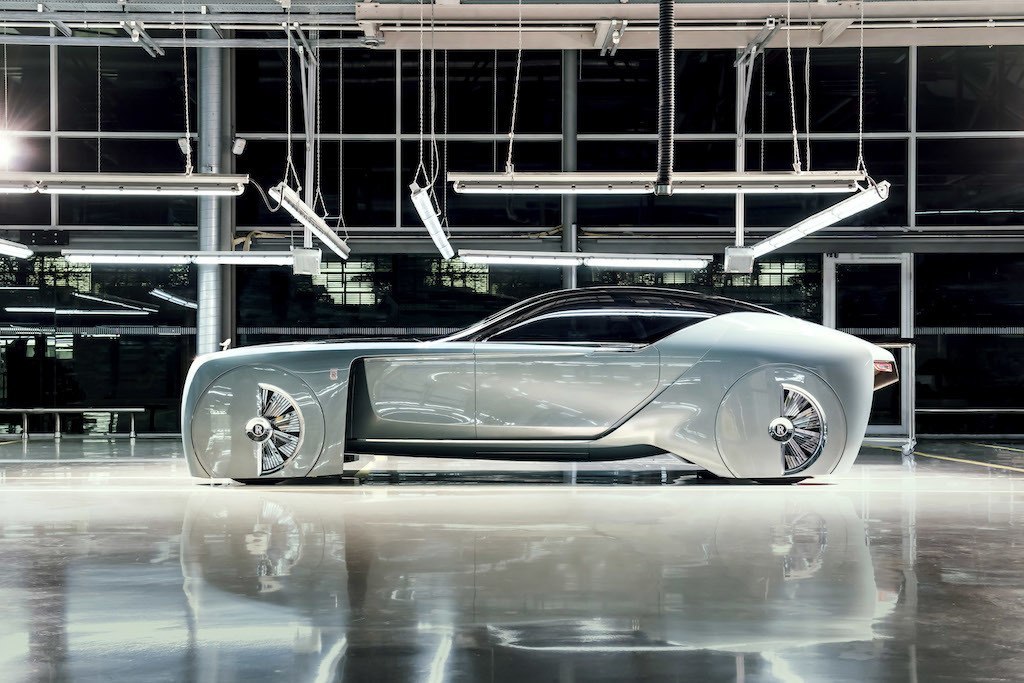 Known for offering that ‘red carpet’ effect Rolls Royce are a brand synonymous with wealth, dominating the vehicle hire market for weddings, proms, birthdays, hen parties and much more. Focused on the higher end of the market the British car brand are constantly under pressure to excite their large target audience .

This week we have seen an admirable example of this, with the latest of their concept cars released to the public. Showcasing all the bells and whistles the extravagance has been likened to concepts such at the Lamborghini Aventador limo from Cars for Stars, made purely to expand our imagination.

Like the majority of concept cars the Rolls Royce Next 100 is not built for practicality, fitted with an array of luxurious, excessive features.

‘Thrills include “red carpet” lighting that automatically rolls out for when passengers depart the car,  28 inch wheels encased in squared off fenders and a reflective strip that crosses the entire top surface, together these features give the car an admiringly retro-futuristic look. Inside, there is just one rather sumptuous sparkling beige sofa that extends across the width of the car. On the other side is a screen in the place of where you would suppose the steering wheel would have gone.’

While boasting many outlandish features one thing to note is Rolls Royce’ claim that the car will have zero emissions, a statement we at Anything for Hire News found rather humbling. Although not stating how this will be achieved the idea that the car power house operating in an eco-friendly manner will no doubt excite the industry.

Claiming to come to the market in around 30 years it is safe to say we still have a wait on our hands. Let us know what you think, will this concept ever materialise? Leave your comments with us. 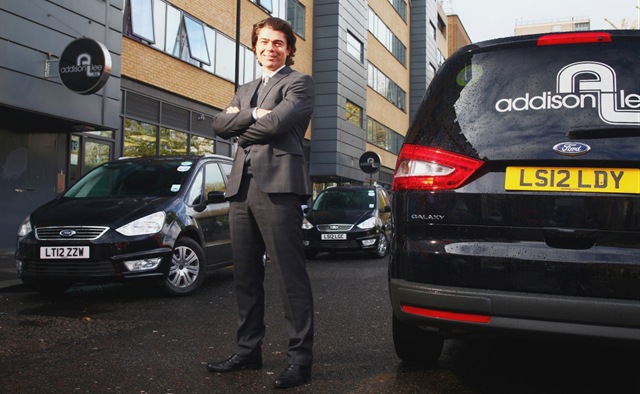 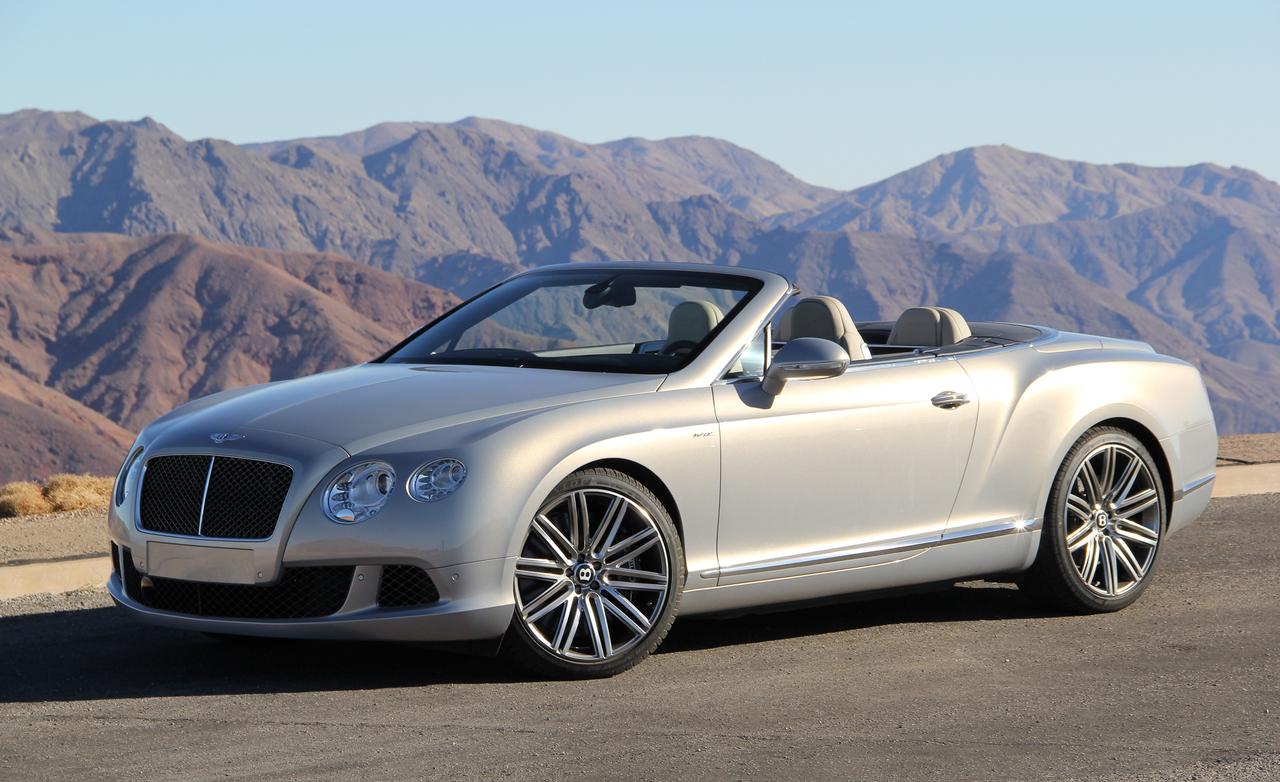 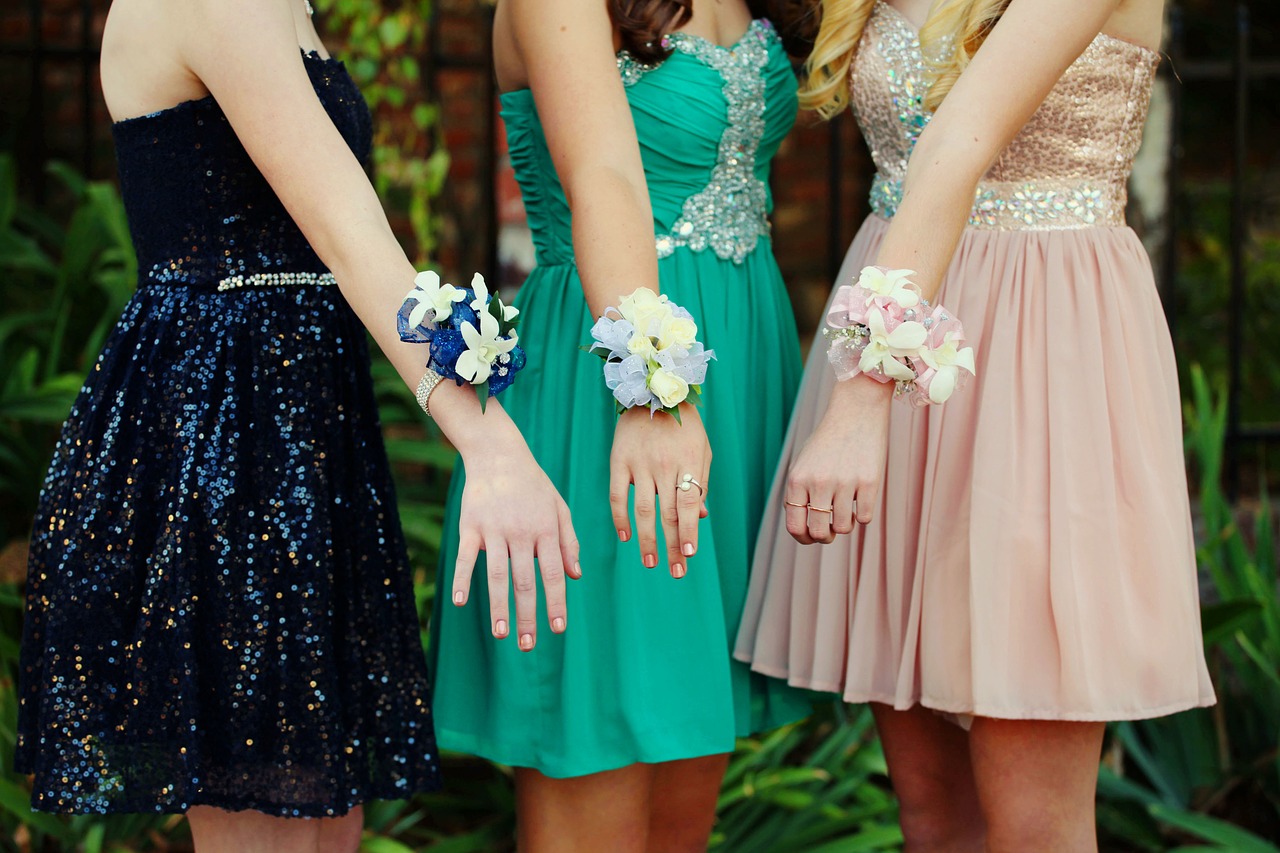 Event Planning Tips: What to Hire for Prom