Joining the race to use technology to bag new customers we have Zoomcar, the first self-drive car hire service in India. According to recent news a Ford subsidiary have contributed a large proportion of the $24m invested in the firm, with the British company constantly backing tech-focused transport ideas of this nature.

Zoomcar does however position themselves slightly differently, allowing its customers to rent vehicles for as little as an hour. Where the majority of self-drive car hire businesses would not see an hous hire as a huge money-maker the firm must have something in order to attract Ford, with the frontman of the business, Greg Moran, partly responsible for the impressive 1m user number.

With 2,000 vehicles already in operation this big cash injection is expected to expand the company quickly, with directors aiming to boast a 25,000-strong fleet by 2018. Looking to cast their net a little wider Zoomcar promises to be a prominent name in 25 cities over the course of the next 2 years, taking inspiration from the likes of Uber and other tech-focused transport firms.

Fingers in many pies

With their fingers in more that one pie we today learnt that the firm are also working on another project called K9 Cruiser, a niche business that helps travellers transport service pets and animals. With no business of its kind out there (to our knowledge) we at Anything For Hire believe this to be an incredibly niche business that could solve a mass issue.

In addition to the above two projects the founder is also working on a car-sharing model with Ford, aimed to help city workers and families share rides with one another.

Let us know what you, will Zoomcar join the likes of Uber in world transport domination? Leave your comments below. 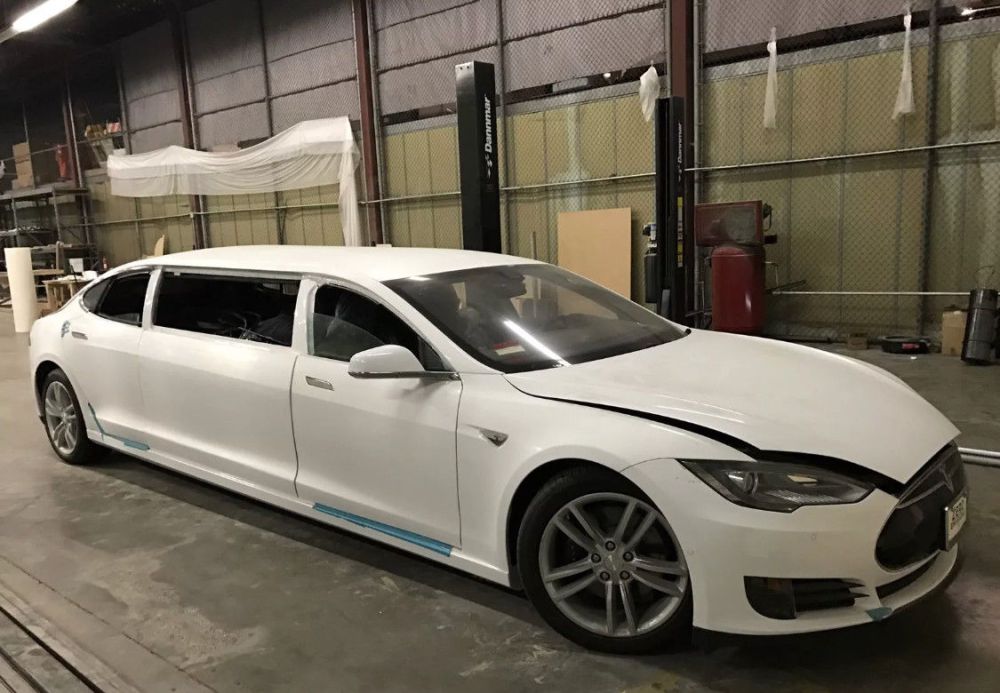 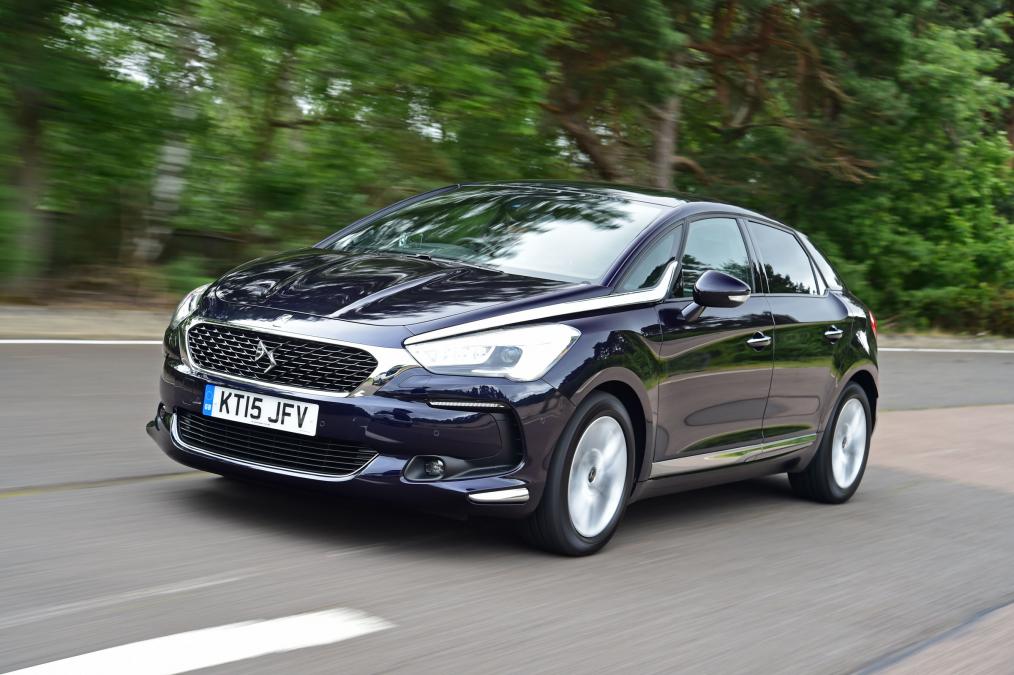 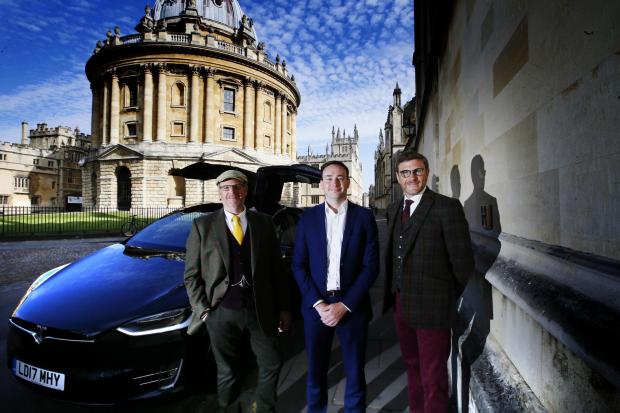 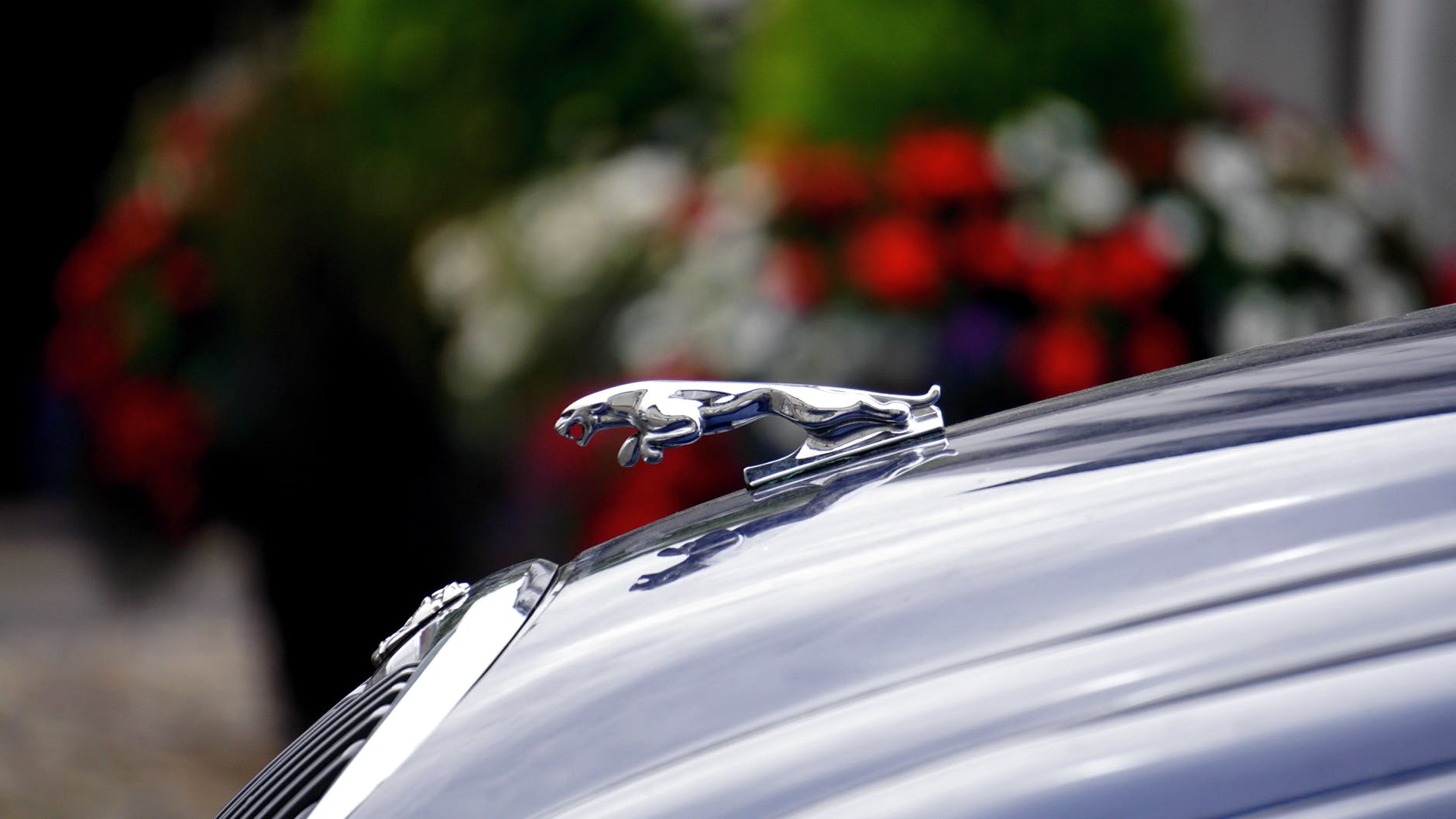