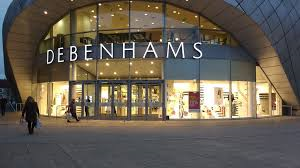 It is no secret that UK high street department stores are struggling, seeing a lower footfall as online shopping continues to be the nation’s preferred way to shop. Household brand, Debenhams, are one of the largest companies to enter troubled waters, constantly seeing their share price plummet as profits fails to meet market expectations.

From closing down underperforming stores across the country to cutting 320 jobs, Debenhams are going to great lengths to work towards their £10m cost-saving objectives.

However, in order to combat struggling bank balances, the brand is looking at the rent model, hiring out shop space to outside vendors in a plea to introduce new money into the business.

The idea was first formed by the company’s Chief Executive, who last year put various changes in place in a plea to shake things up. Cutting ties with various partners, the company brought capital in by signing a deal with Sweat!, opening three gyms in surplus shop space. Bringing additional money into the struggling business, Debenhams now takes another look at the rental model, this week announcing that they will be renting more space out to WeWork.

WeWork is a fast-growing American company; a flexible-office provider that has created working environments across the globe. From single office desks and suites to full HQs; WeWork promises ‘creativity, focus, and connection’ through their co-working spaces.

By joining forces with such a modern, up-and-coming brand, it appears Debenhams aim is to bring itself into the 21st century. However, by offloading space to WeWork, Debenhams are evidently looking to scale back on high street spending. So, will further investments be made to heighten the brand’s online presence? As a tactic that many other department stores have used, ramping up online deals and nurturing Debenhams’ community of digital shoppers should be the priority. 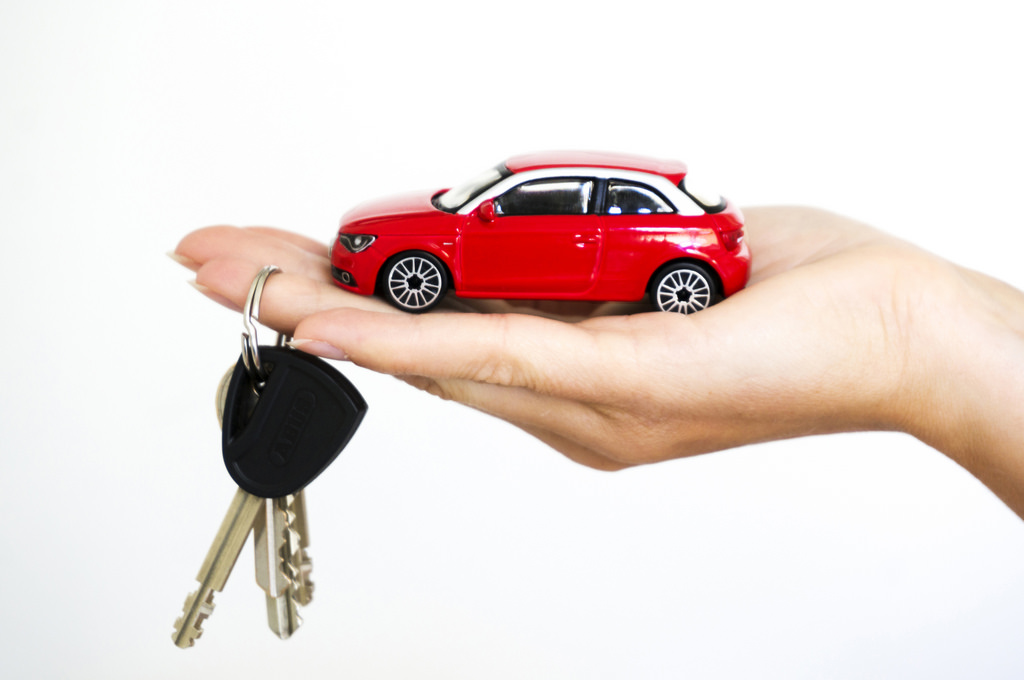 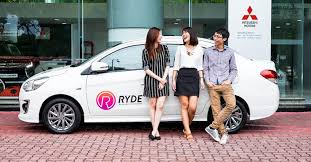 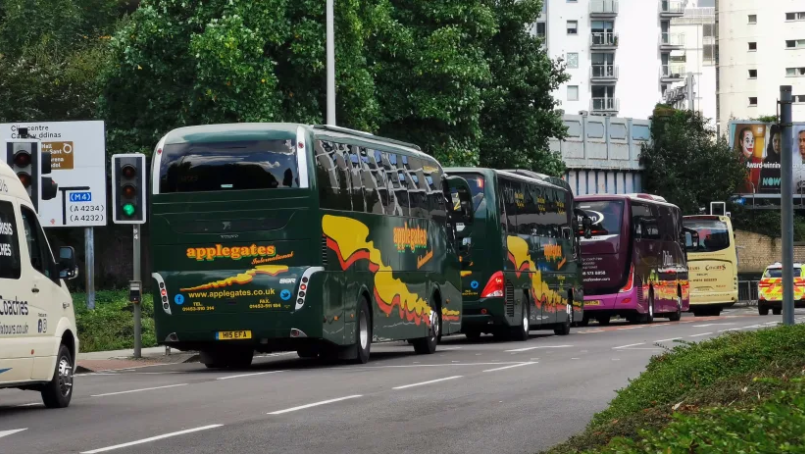 Honk for Hope Campaign to save the Coach Hire Industry