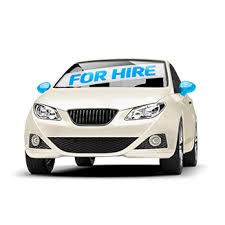 Vacationers who do not shop before booking their car hire could find themselves paying more than they need to. A family heading to Crete in Greece this summer between July 27 and August 4 could pay £200 or more by choosing certain firms.

The research looks at the cost of hiring a compact family car in a week, excluding any added extras, such as a satellite navigation system, car seat or insurance add-ons. For a family heading to Nice, France, car hire firm Enterprise quoted £469 for the week, compared with £276 – a £193 budget.

In Crete, Europcar quoted £588, compared with Hertz’s price of £376. In Barcelona, Spain, Avis quoted £460, compared with £293 from Sixt. In Barcelona the difference between the most expensive and cheapest is £167, between Avis’ quote of £460 and Sixt’s of £293. Added extras can inflate the cost of car hire tremendously, for instance, including damage excess cover, an extra driver, a sat nav system and a car seat to the Hertz booking in Crete would add £197 to the bill, making it £573. Adding the same items to the Europcar booking in Crete would add £218 to the bill, making the overall price £806. Damage excess cover was the most expensive adds-on in both cases.

However, there was no cheap rental company in all locations. For instance, of six major providers checked, Europcar was the most expensive in Crete at £588, but the cheapest in Milan, Italy, at £297. Likewise, Enterprise was the most expensive in Milan, but the cheapest in Faro, Portugal. Ernesto Suarez, the chief executive of iCarhireinsurance.com, who conducted the research, said: “Rental desk extras can excessively increase price, so make sure the price of the extras you will need is checked, and if possible, take items like a sat nav with you. 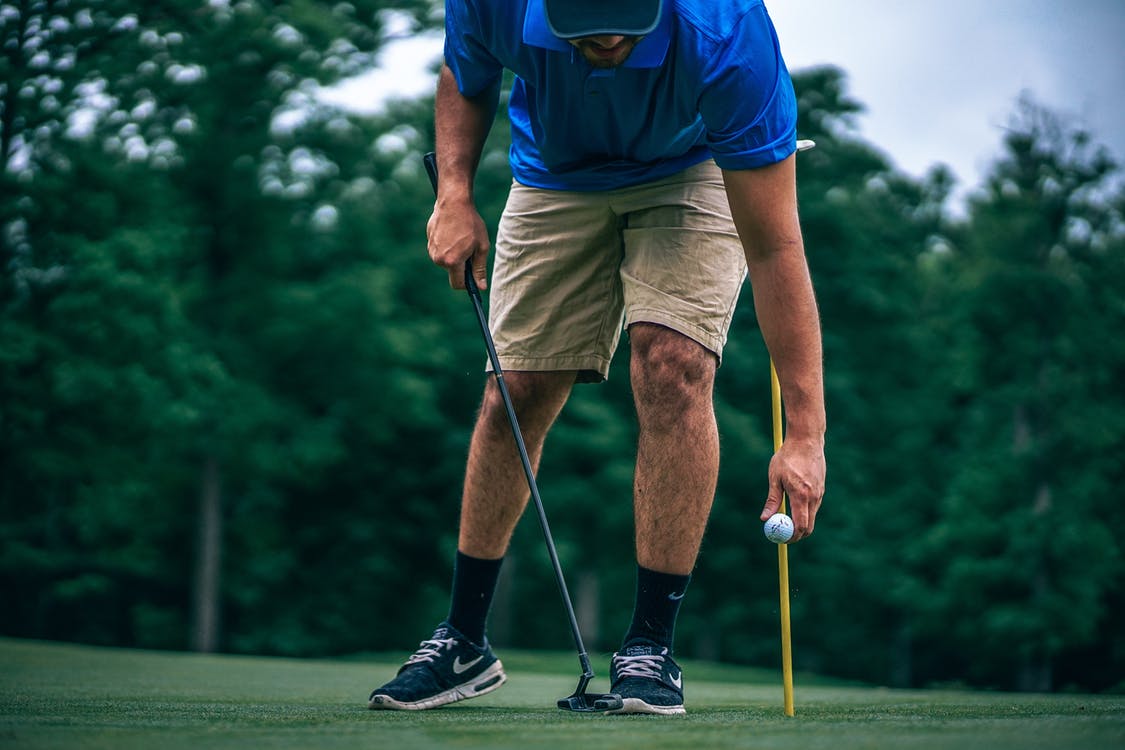 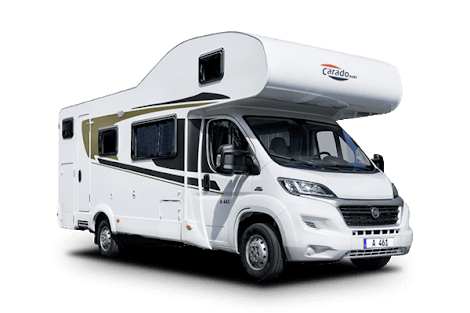 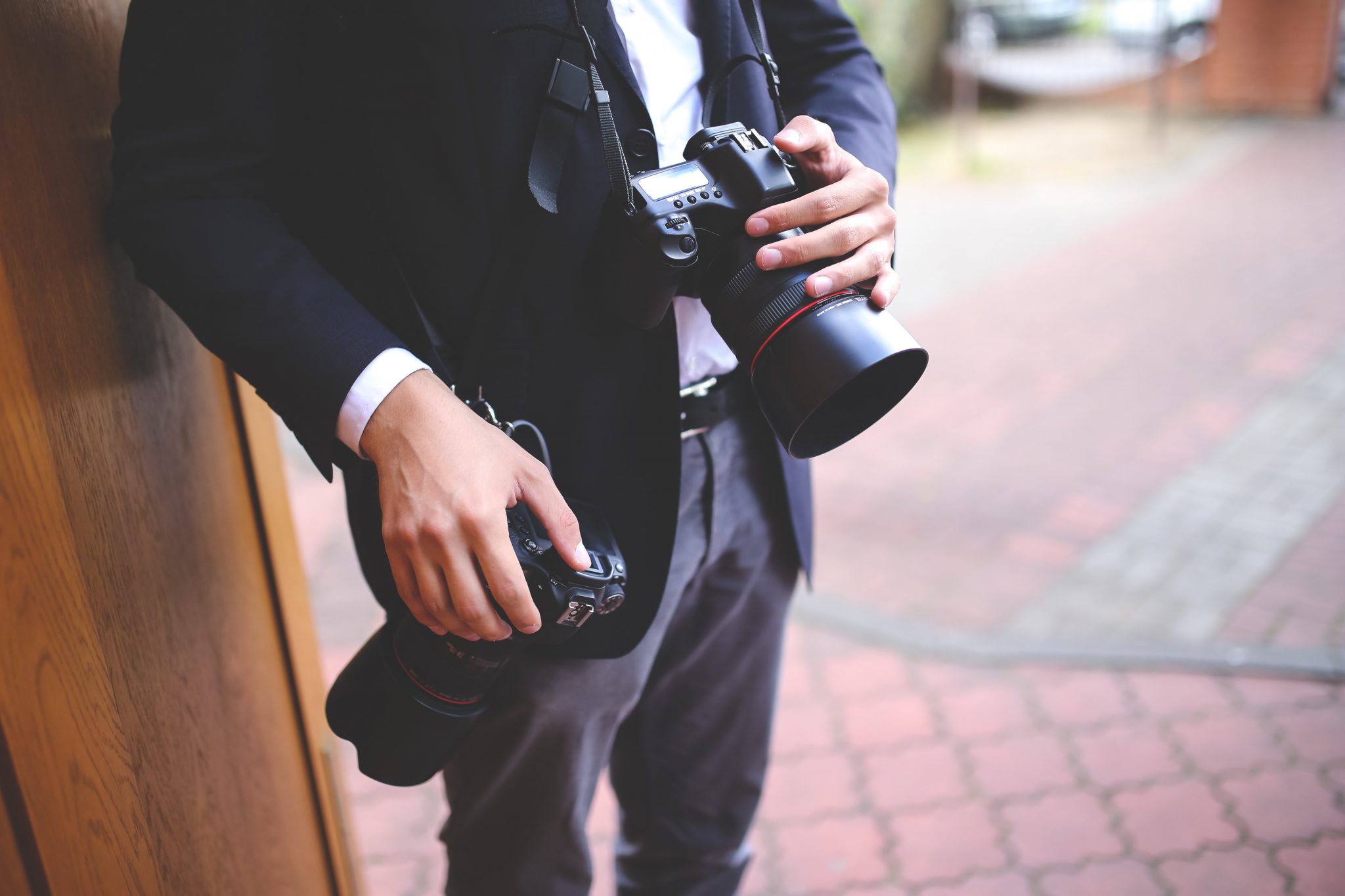 Choosing a Photographer For Your Wedding 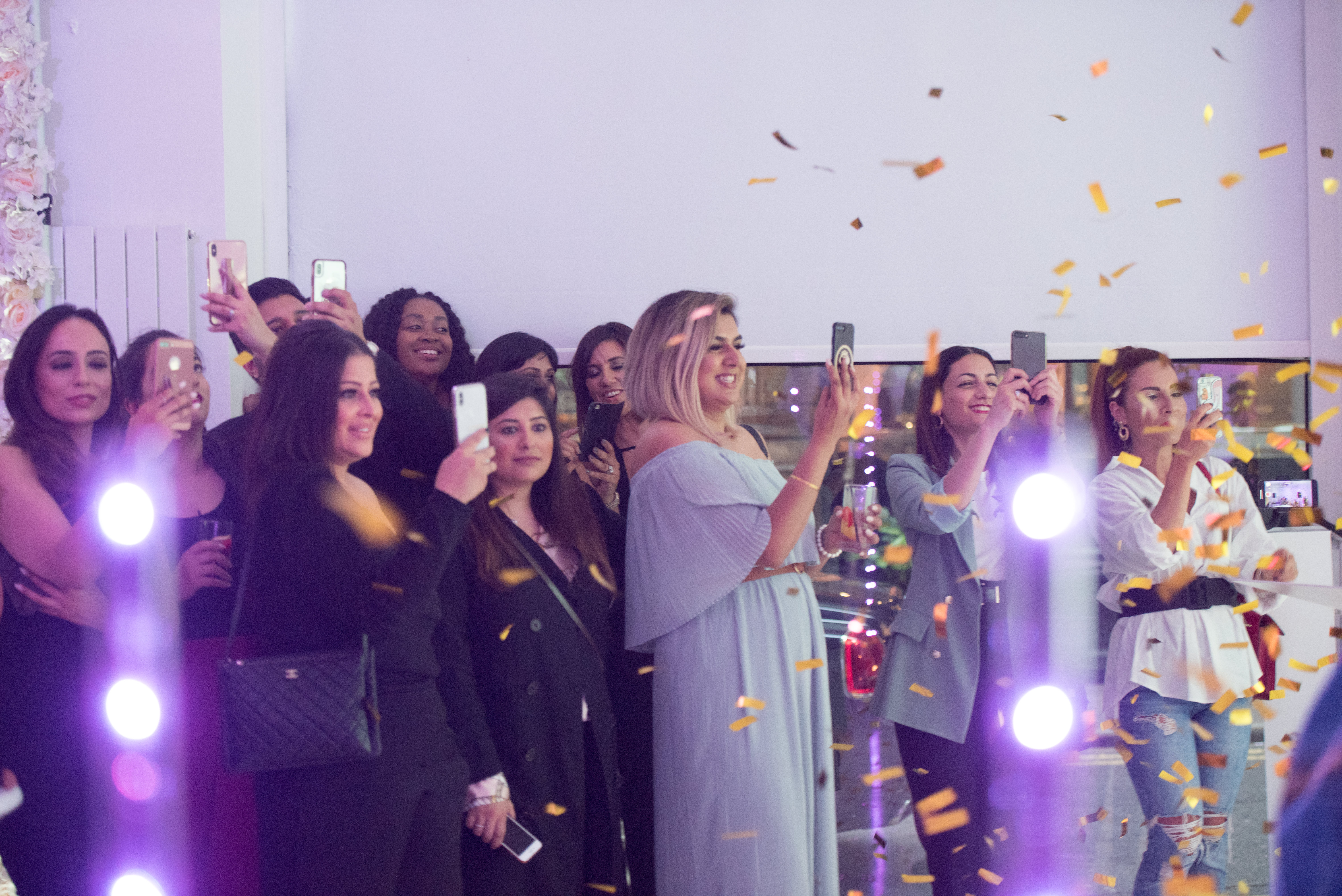