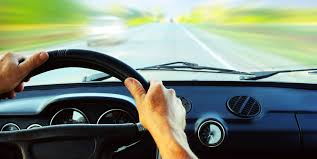 This month, car rental broker, Affordable Car Hire, and Avis Budget Group have announced details of an out of court settlement. According to sources, the two were at loggerheads over a $2.2 million bill, having finally drawn a line under their long-running dispute.

Court proceedings were actioned by Avis Budget Group last year, claiming that they are owed a huge $2.2 million for bookings that were passed by Avis. Avis say all of these bookings were carried out. Claiming that they have not been paid for the work carried out, Avis understandably wanted compensation from the brokerage.

But, according to Affordable Car Hire, the story runs a lot deeper than this, believing Avis Budget “engaged in a three-year campaign to decimate” its business.

Not taking the claim lightly, the brokerage retaliated with a counterclaim, requesting $15 million from Avis. They believed  this to be compensation for a breach of confidentiality. Affordable Car Hire also claimed that the invoice errors were made by Avis, not accepting the $2.2 million fee proposed by the renal giants.

“Affordable Car Hire today reports that it has resolved the lawsuit between it and Avis Budget Car Rental that had been pending in the United States District Court for the District of New Jersey.

“The resolution fully and finally disposes of both the litigation and all claims made in that litigation, on confidential terms. The lawsuit has now been dismissed, with prejudice.”

While Avis is yet to comment on the settlement, many of the car hire industry’s thought leaders have passed comment on who, if anyone, was in the wrong.

What are your thoughts on this story?

Let us know what you think about the high-profile lawsuit by leaving your comments and opinions with us. 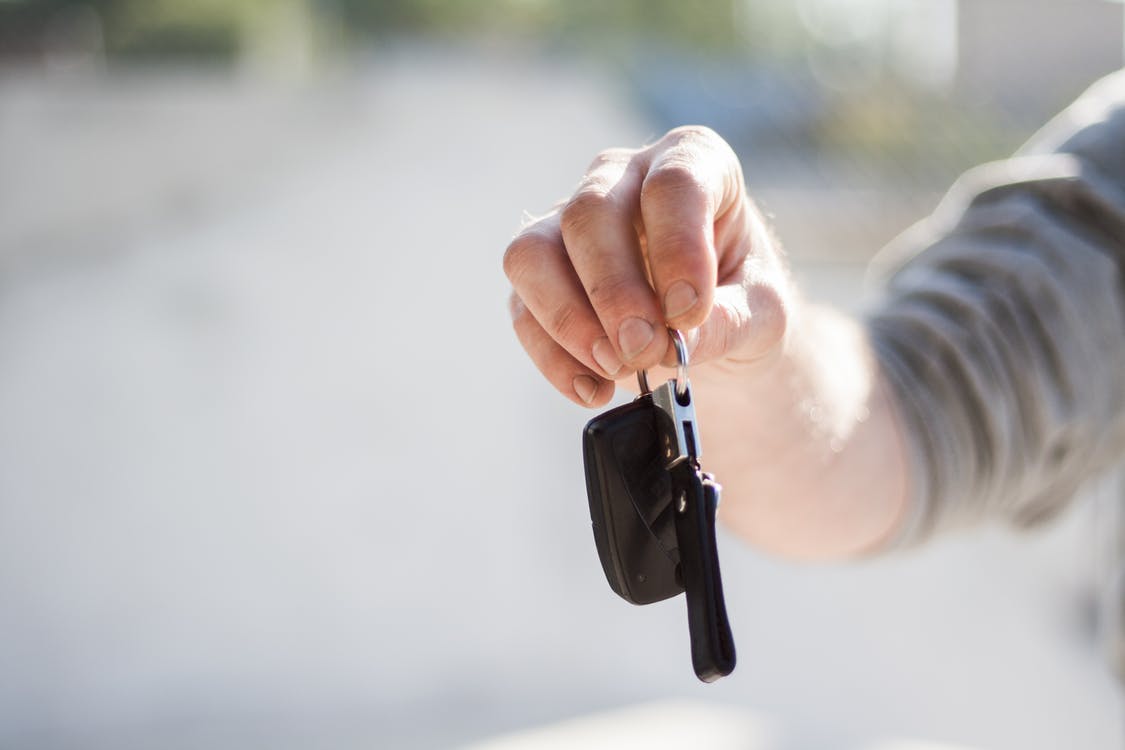 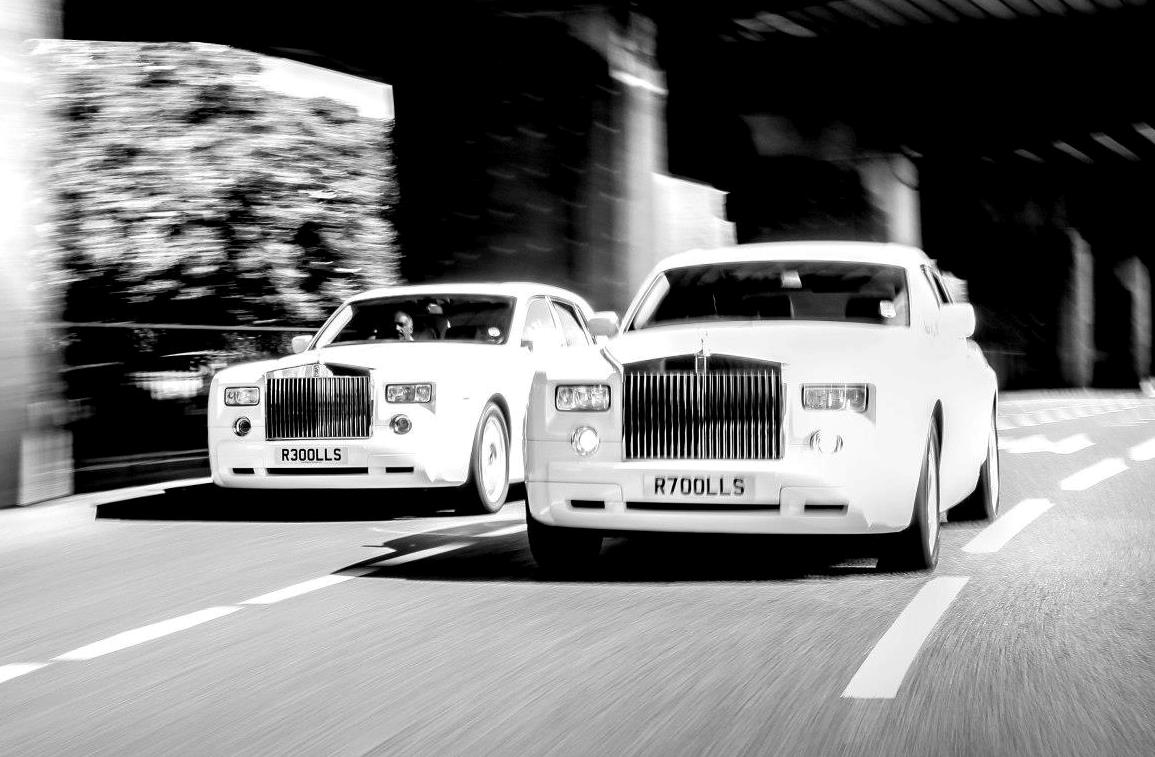 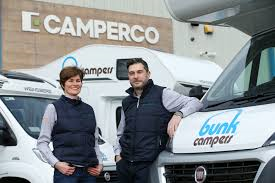