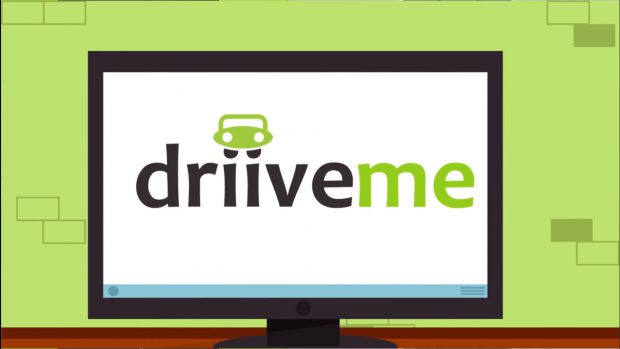 The news has been filled with stories of car hire customers being overcharged of late, with the pitfalls of the industry making national news. However, there is a new car hire kid on the block looking to shake things up; DriiveMe.

DriiveMe is a rental service that is already popular in France, offering customers car hire for just €1. Now venturing onto British soil, DriiveMe will soon be offering £1 car hire across the country. While the deal may not come with a tank of fuel, drivers are covered with fully comprehensive insurance for the £1 fee.

As you would have guessed, there is however a catch to this ludicrously cheap offer. This £1 rental only permits drivers to drive on predetermined routes. As an incentive to help fleet rental firms out, the £1 deal is for customers to drive hired cars to the destinations the cars need to be at next, allowing them to use the vehicle whilst it is effectively not in use. Whether that be another depot or straight to a customer, DriiveMe has created something that everyone benefits from.

Until now, fleet managers would have to arrange trucks to transport rental cars up and down the country to the destinations in which they were needed. Costing a great deal more than £1 per car, car hire firms can expect to save considerable amounts of money by getting on board with what DriiveMe has to offer.

“Every day, thousands of vehicles need to be moved,” the DriiveMe website explains.

“To reduce the cost of these transfers, DriiveMe offers an unprecedented solution to repatriate vehicles using private individuals.”

Let us know what you think; is this something that the UK will start to make use of? Leave your comments with us. 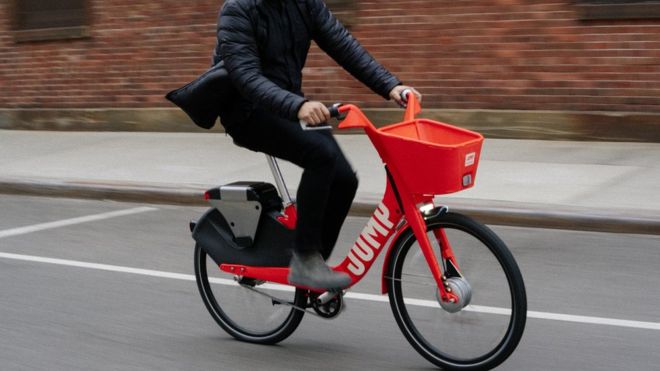 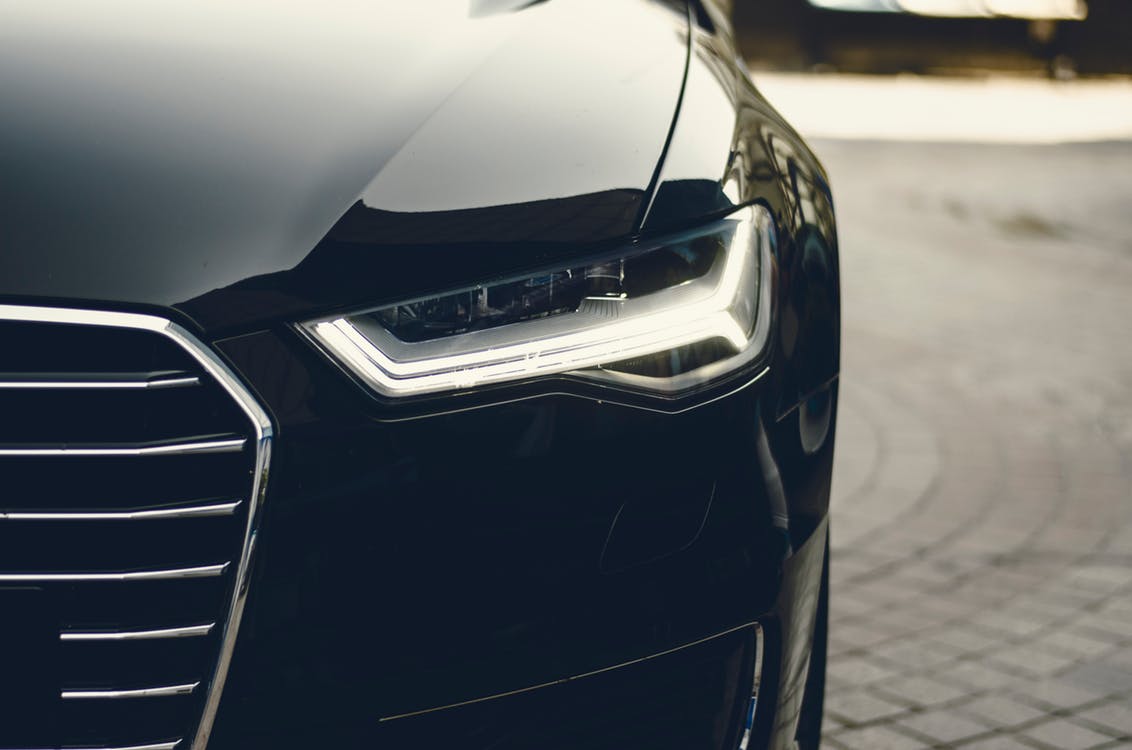