The rental market in the United Kingdom was firmly stable last year, with an average rent of 1.7% by December 2017, although a slightly different picture was painted by regional variations. 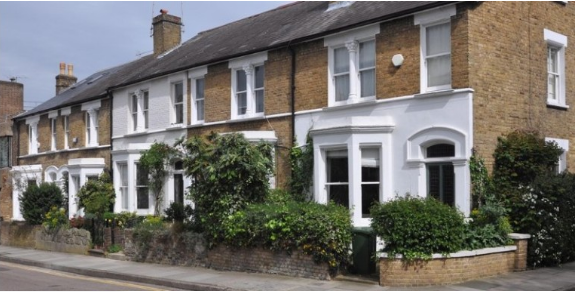 The average monthly rental price in the United Kingdom agreed on a new lease in December, based on the latest figures by HomeLet was £907, which is £25 more than December 2016’s average of £892. In the UK as a whole, rent inflation remained relatively stable in 2017 compared to 2016 and remains below the annual inflation rate.

However, there were significant differences regionally. The highest growth on an annual basis was seen in the East Midlands, where monthly rentals amounted to £584 in December 2016 to £611, an increase of about 4.6%, despite a drop of 0.7% in between November and December.

The Chief Executive Officer of HomeLet, Martin Totty, said: “The year 2017 was a year with the modest rental price inflation, in fact, we saw the average rents across the country fall in May and June, and although this was not repeated in the second half of the year, we remain far behind the much higher levels of rental price inflation that predominated 2015 and 2016.

“We continue to see a very diverse picture at regional level; in parts of the country where rents grew slower in 2015 and 2016, inflation in rent was much greater last year. However, areas, where the rents grew faster, saw much modest increases.”

Honk for Hope Campaign: Coach Hire Companies Partake in UK-wide Demonstration to Save the Industry